Lee Hyori denies rumors of moving to Seoul and opening a yoga institute.

On September 11, Lee Hyori's agency Kiwi Media officially stated that "the rumor that Lee Hyori and Lee Sang Soon have moved to Seoul because they couldn't stand unwelcome visitors to their home in Jeju Island is not true." 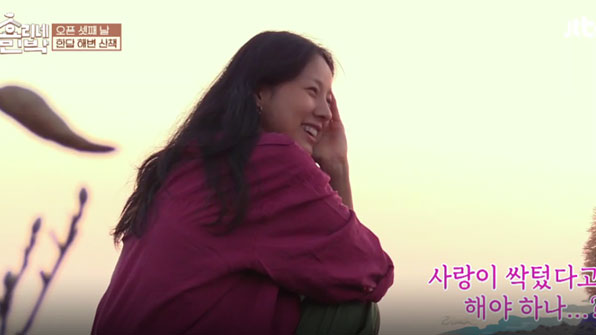 The agency added, "The couple is suffering because tourists keep coming to their home, but they don't want to report it to the authorities. They could only hope for a mature civic consciousness. We ask you to please stop it."

Lee Hyori and Lee Sang Soon couple is suffering due to unwelcome visitors who take pictures or peek at their house since the airing of 'Hyori's Homestay.'