Tonight, rapper BewhY, the winner of 'Show Me the Money S5,' comes out on the show and talks about his rumors, his album, and Park Bogum. 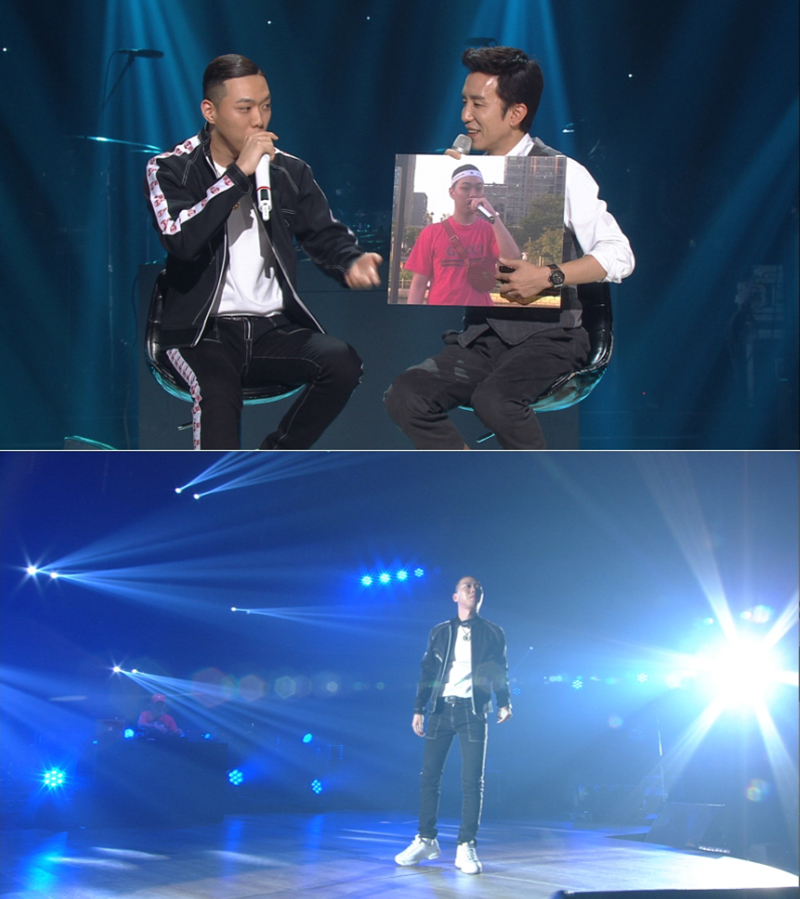 He talks about his pictures photoshopped with Park Bogum's face that went viral on SNS. He also explains the rumor that he is a fanatic of expensive designer clothes saying, "Through fashion, I am expressing how I've changed since I started music."

BewhY was ranked no. 1 singer to invite to university festivals in 2017. BewhY says, "Before, I had to pay to perform on stage. I have been performing on as many stages as I can to vent my spite from the old days."

BewhY is soon releasing his full-length album, and he talks about the worries that he had while he was preparing the album. He confesses that he was "blinded by shiny things" without knowing it himself. 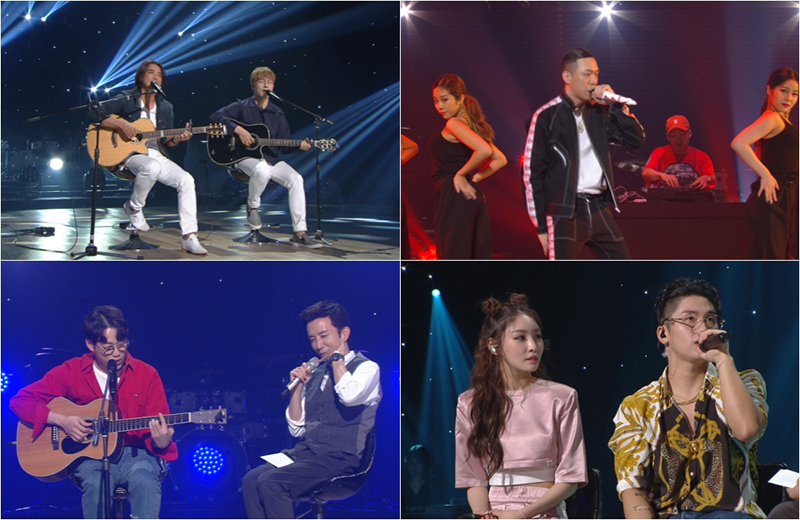