AKMU's Lee Chanhyuk to enlist in the military service in September.

Lee Chanhyuk of Akdong Musician has confirmed his enlistment to the marine corps. 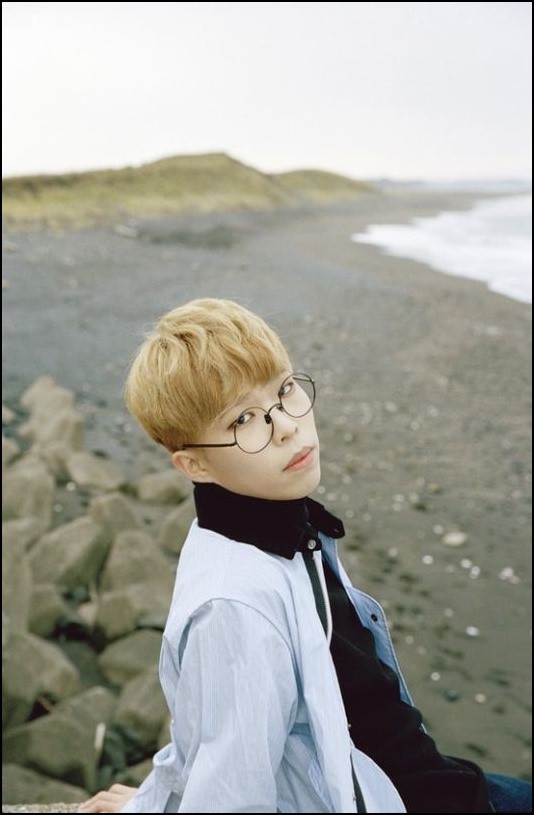 Lee Chanhyuk has expressed a strong will for early enlistment in the past. Even though he is still young, he wanted to quickly come back from the military and resume his activities as a singer.

Earlier in the year, Lee Chanhyuk revealed that he was planning on entering the military. But he was worried about how his younger sister Lee Suhyun would continue her music with him gone for 2 years. It is said that he has already written a lot of songs for his sister.

YG Entertainment said that Lee Chanhyuk wants to enter the military quietly, so the exact date of his enlistment will not be disclosed.