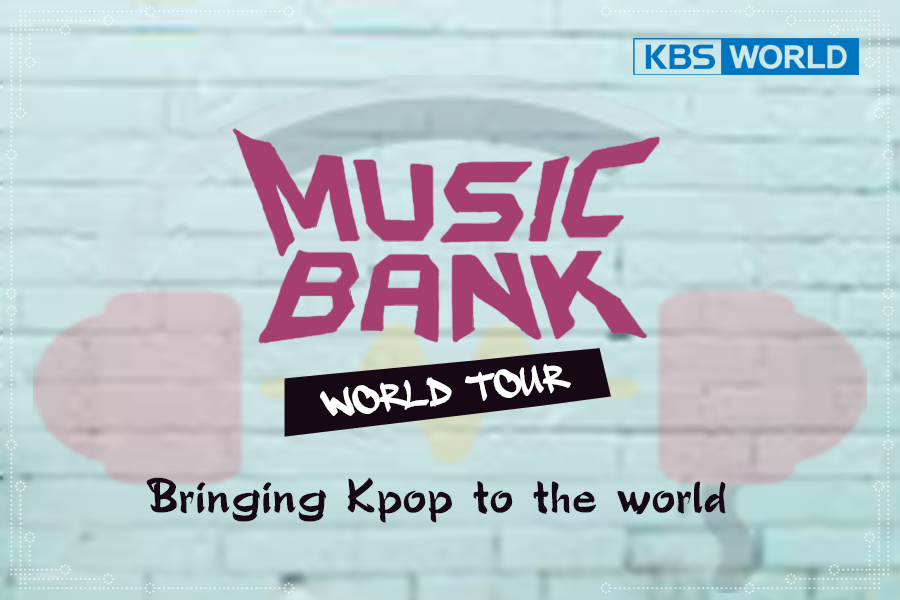 Music Bank is one of the most popular music programs of Korea. It has broadcasted live since 1998, and has been available globally with subtitles on KBS World.

Since July 2011, Music Bank World Tour has been held first in Tokyo, Japan. Then were multiple cities across Asia, Europe, Latin America and Middle East.

PIC 1: This is the statistics on where Music Bank World Tour has taken place so far! 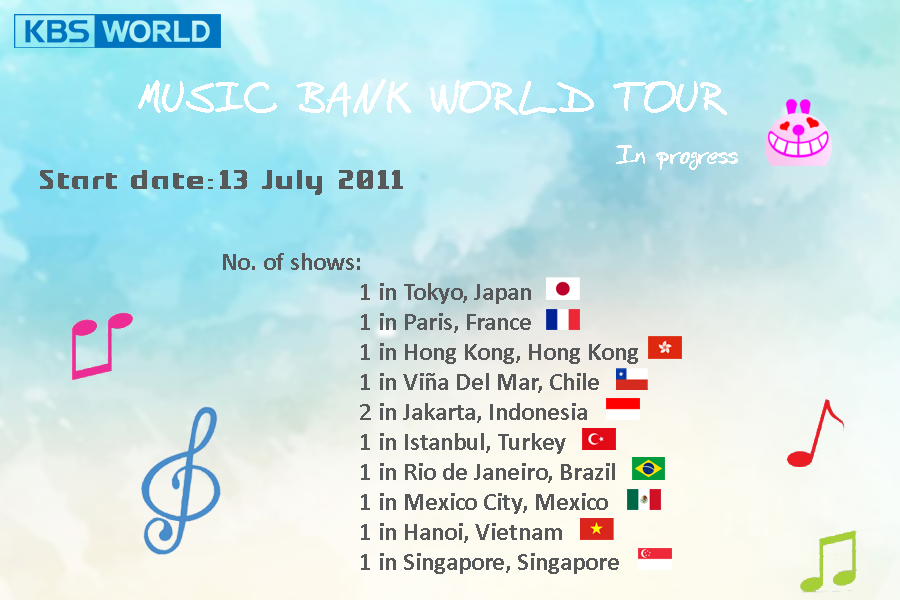 The program contributes to promoting the Korean Wave more widely. Bring Kpop to fans around the world and give them the chance to witness their idols. Therefore, it quickly received the love of Kpop fans and became a popular music show around the world.

After 2 years  hiatus, the tour restarted in 2017 with Singapore and Jakarta as its stops. A famous former MC couple,  actor Park Bo-gum and Red Velvet's Irene, will lead the show. 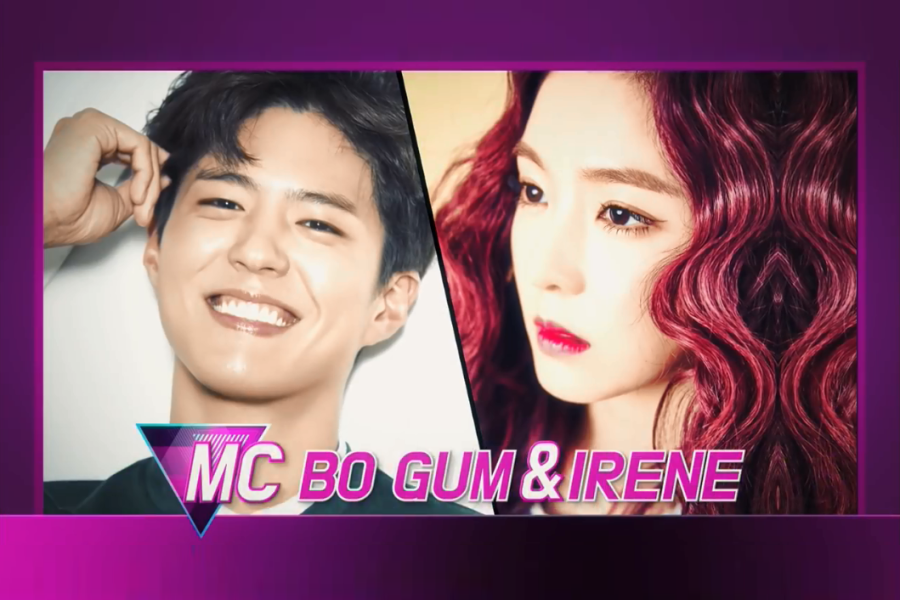 2 weeks ago, Music bank in Jakarta 2017 has done. And Music bank in Singapore with a star-studded line-up, including SHINee, CNBLUE, BTS, Red Velvet and Mamamoo will be broadcast on KBS World this Saturday (Sept. 16). Stay tuned!!