G.NA greets fans for the first time in almost 2 years after her controversy.

Could G.NA be implying a possible comeback? 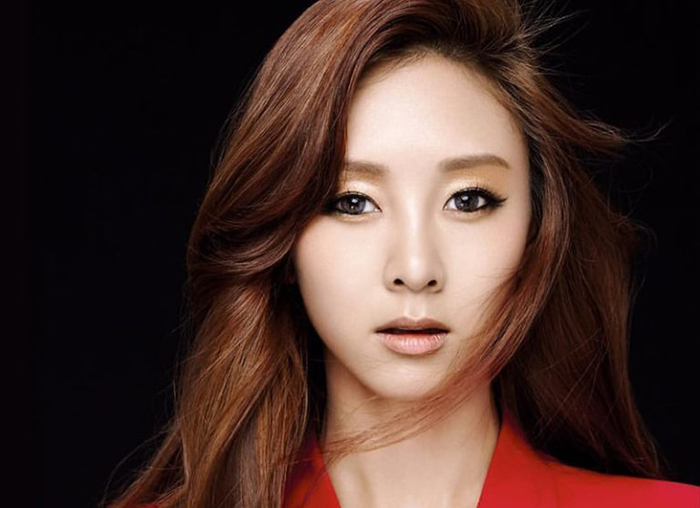 On September 13, singer G.NA posted a letter to her fans on Instagram for the first time in almost 2 years. Her last update was February of last year. 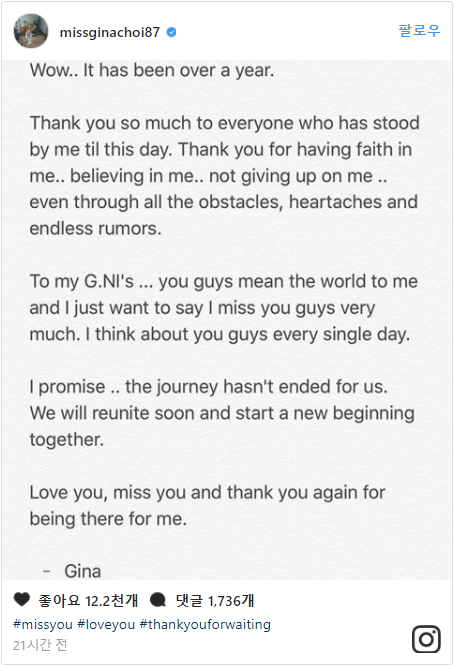 She wrote, "Thank you for having faith in me even through all the endless rumors." She continued, "We will reunite soon and start a new beginning together." Her words seem to imply a possible comeback.

Last year, G.NA was fined for violating the laws on prostitution. It has been reported that she had sexual relations with men, including a businessman in Los Angeles, three times and received 15 million won each time.