According to Pledis Entertainment, NU'EST W has confirmed its comeback on December 10. Since their last single album in July, they have been preparing for the new album. 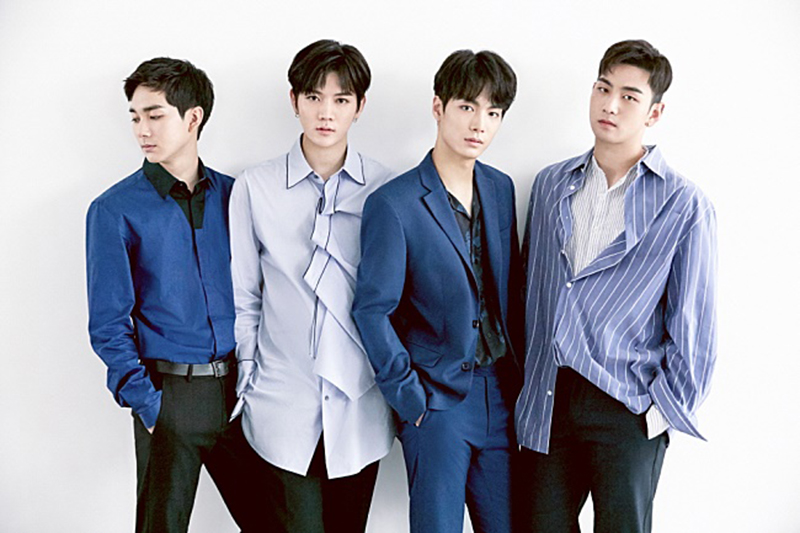 The agency added that NU'EST W is working hard to bring high quality album and good songs to the fans. They hope to top the music charts once again.

NU'EST W is a unit group which includes all the members except Hwang Minhyun. Hwang Minhyun has been selected as member of Wanna One in 'Produce 101 Season 2' and is currently focusing on Wanna One's promotions.