Who is the one that NIEL comes with?

A photo was just released, dropping a hint about the second story of NIEL’s solo album, ‘LOVE AFFAIR’. 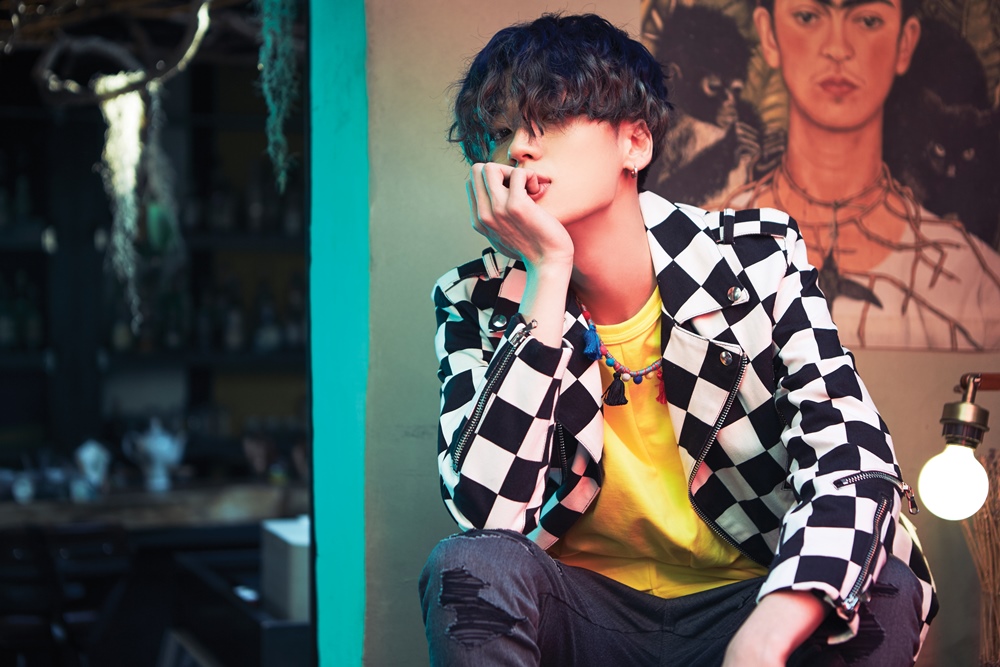 In September 15th, a photo written ‘NIEL X ?’ was posted in TEENTOP’s official channel. Such image let the fans wonder a partner of NIEL and their collaboration album. According to TOP Media, the upcoming album is the second series of NIEL’s solo mini-album titled ‘Love Affair’. They also hinted about NIEL’s collaboration partner as he or she is the one having unique special voice. 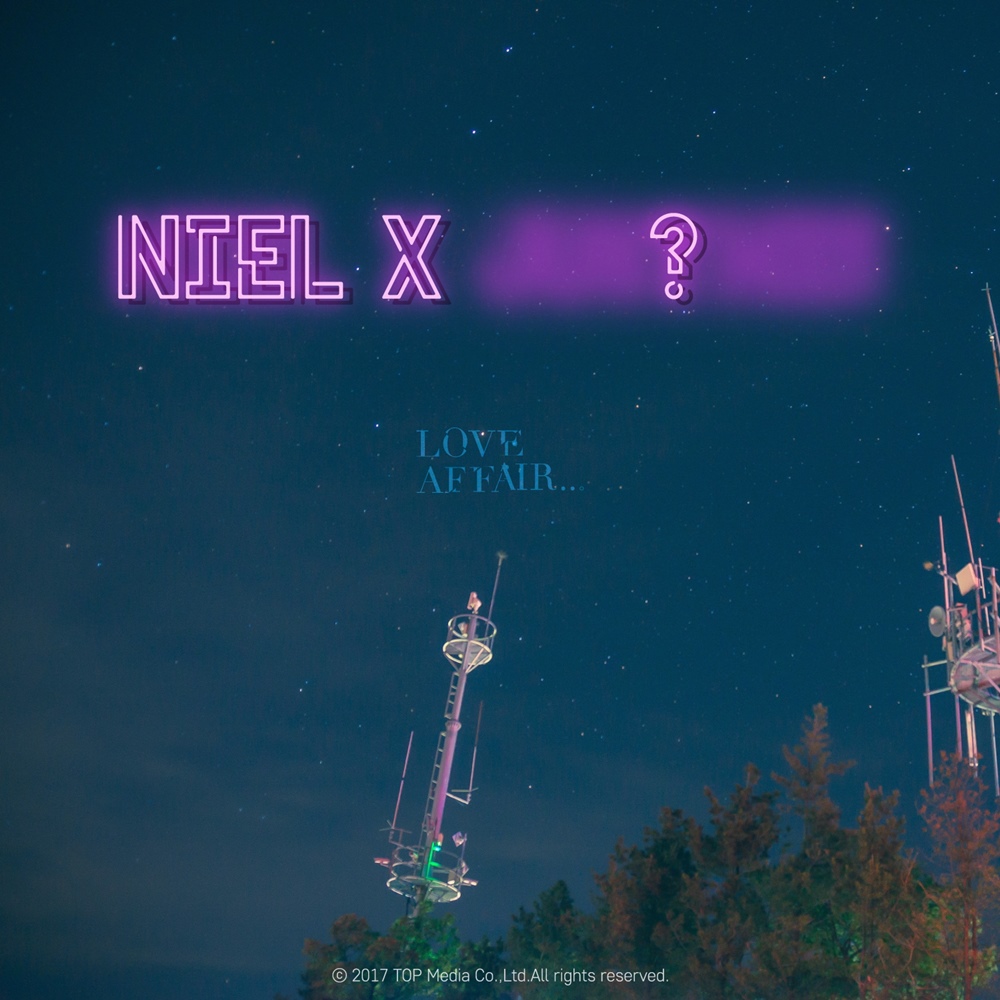 Meanwhile, NIEL has begun to receive attention from his first solo album ‘oNIELy’ as he made a special chemistry with rapper DOK2.

Why don’t we wait for his new fantastic chemistry?