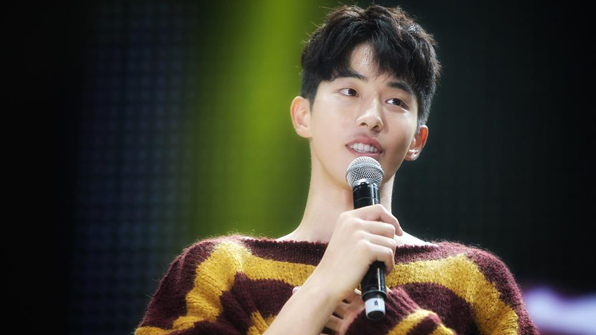 The fan meeting was a big success as around 2,000 fans gathered to see him. Nam Joohyuk shared honest stories about his childhood and how he has evolved from being an athlete and model to an actor.

He re-enacted famous scenes from his recent drama 'The Bride of Habaek.' He also made gimbap (rice rolls) on the stage for his fans.

On September 23, he will hold the second stage of his fan meeting tour in Manila, Philippines.