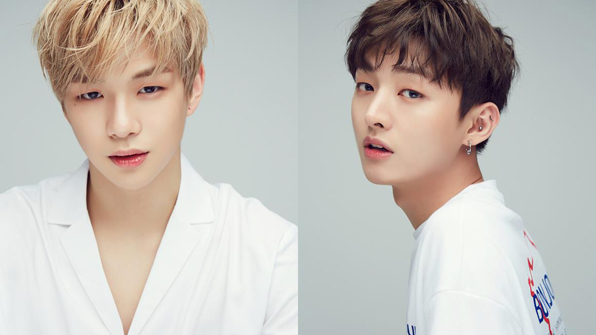 In July, MMO Label filed a suit against internet trolls who left malicious comments including personal attacks and sexual harassment. The victims' statements were needed in the investigation process, so Kang Daniel and Yoon Jisung visited Seoul Yongsan Police station on August 31.

The agency has been collecting malicious posts on the internet to prepare for legal action since the members made appearance on 'Produce 101 Season 2.' The agency plans to take strong action, and there will be no settlements made.

In June, the agency had made an official announcement saying, "Some malicious commenters are leaving personal attacks and sexual harassments against Kang Daniel and Yoon Jisung. We ask you to please stop posting and commenting malicious content about the trainees who are trying hard for their growth and improvement."