CL participated in the soundtrack for American movie 'My Little Pony.'

CL from 2NE1 sang a soundtrack for the animated film 'My Little Pony' which premieres on October 6 in the U.S. 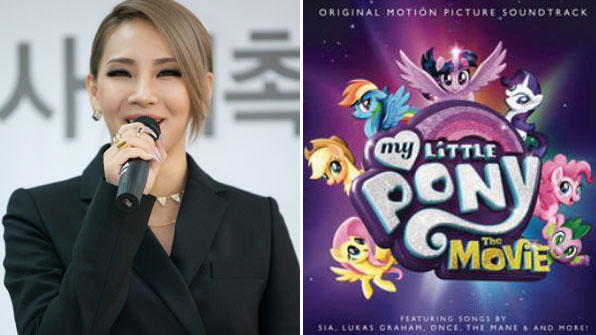 On September 17, YG Entertainment announced that CL sung the 11th soundtrack 'No Better Feelin',' and this song will be revealed on the 22nd.

'My Little Pony' is the movie version of famous American cartoon, and it is a comic adventure genre.

Billboard conveyed the news and showed its anticipation for CL's new song saying, "CL's soundtrack is her first activity since her first U.S. single 'Lifted.' Especially since this song is coming out after she shared a heartfelt letter on Instagram promising a comeback, the anticipation is high."