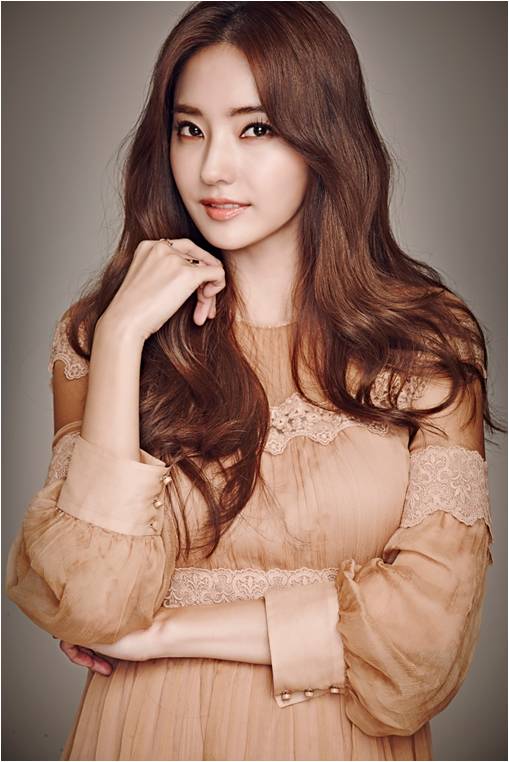 Han Chaeyoung talked about how appearing in 'Unnies' Slam Dunk' has changed her. She said, "After 'Unnies,' I felt more comfortable showing myself as I am. I could say that I gained more confidence in showing my natural side."

She also revealed that she still keeps in touch with the 'Unnies' members. She said, "There is an 'Unnies' group chat. We still keep in touch a lot. We're not able to meet often because everyone has a busy schedule. I think I'm the least busy one. I've invited them to the VIP premiere today."

Han Chaeyoung was selected as a member of 'Unnies' Slam Dunk' Season 2 along with Kim Sook, Hong Jinkyoung, Kang Yewon, Gong Minzy and Jeon Somi. She was able to achieve her dream of becoming a girl group member. 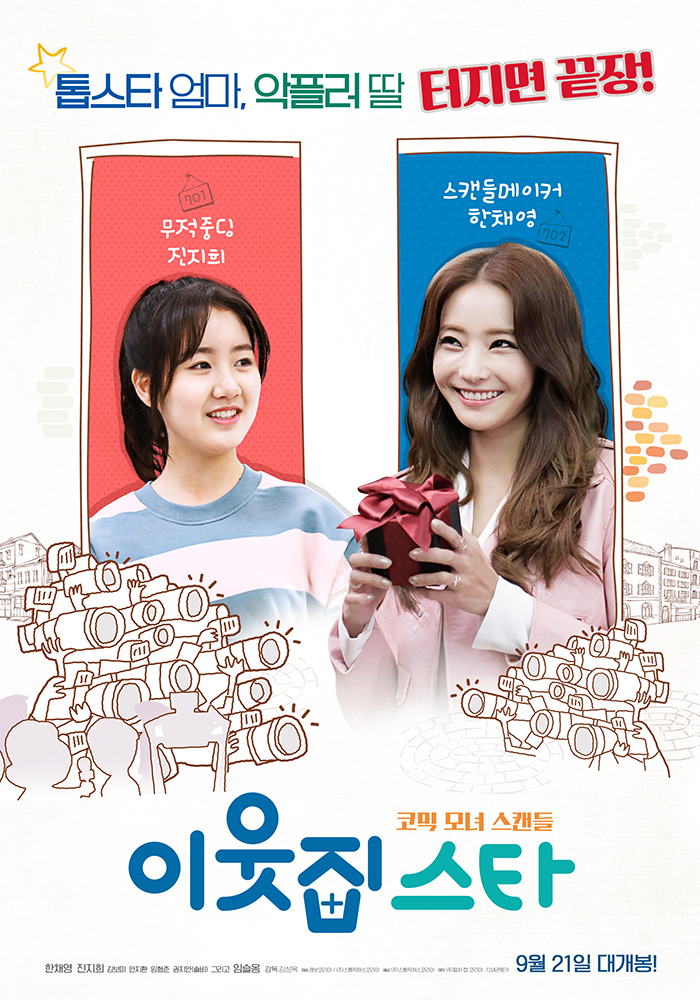