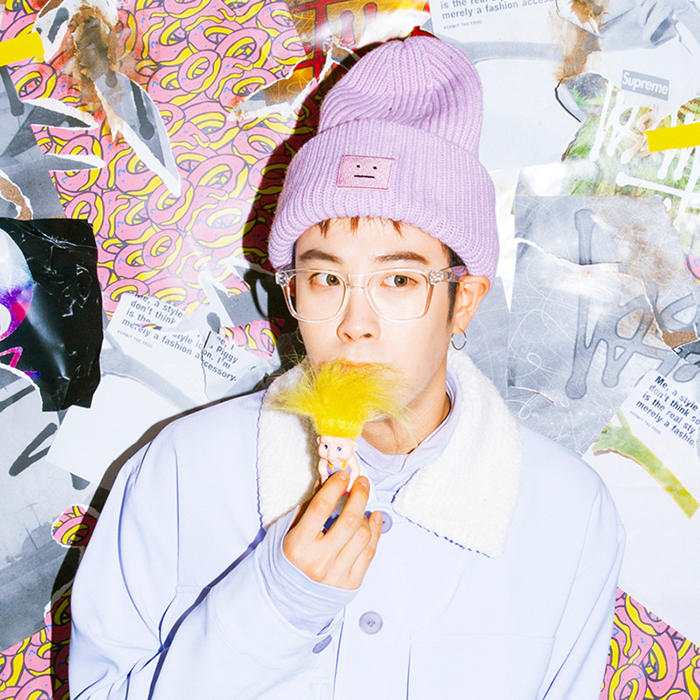 P.O has proven his producing skills with Block B BASTARZ' album. He is determined to show his unique musical colors with his solo single. He directed the production of the song.

Previously, on September 12, P.O announced that he is "preparing a surprise event" and made the fans excited.

On September 19, Block B's agency announced that P.O's first solo song will be released on September 27 at 6 p.m.

P.O debuted in 2011 as Block B 6 years ago. He has recently expanded his spectrum by appearing in a drama as a chef.