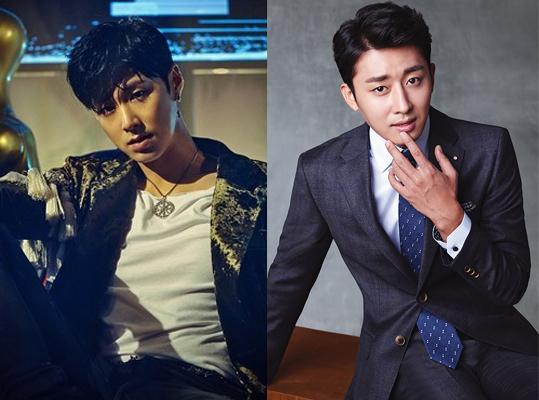 'Confession Couple' is Yunho's first drama appearance since he was discharged from the army this year. He gladly accepted the offer to make cameo appearance for his friend Son Ho Jun. Yunho shot his scene on September 17. 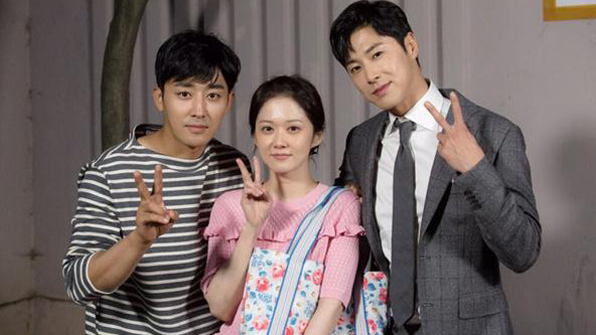 'Confession Couple' is a drama about a married couple of the same age who can't stand each other. They decide to launch a 'wiping out the past & life change' project. Son Ho Jun and Jang Nara will be playing the husband and wife. Yunho's role remains a secret.