As always, the entire album is self-composed and produced by B1A4. 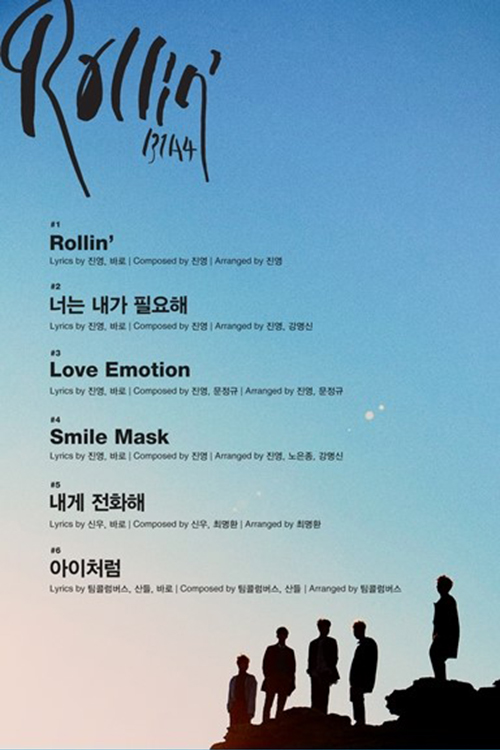 The seventh mini-album includes 6 songs. Jinyoung, CNU, and Sandeul participated in composing the songs, and Baro wrote the rap for the entire album. The title song 'Rollin'' written by Jinyoung expresses the complex feelings of falling in love with someone.

The album is composed of various genres such as tropical house, alternative rock, trap, R&B, Funk, and New Jack Swing. 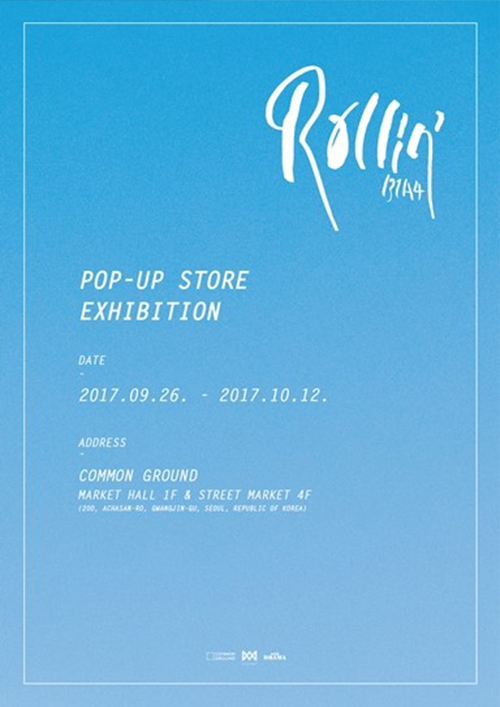 The agency also revealed the poster for B1A4's pop-up store, where photos of B1A4 members taken in Australia and their daily life will be revealed.

On September 20, the agency released the concept teaser photos titled “Black ver. Concept Teaser.” Check out the awesome photos taken in Australia below! 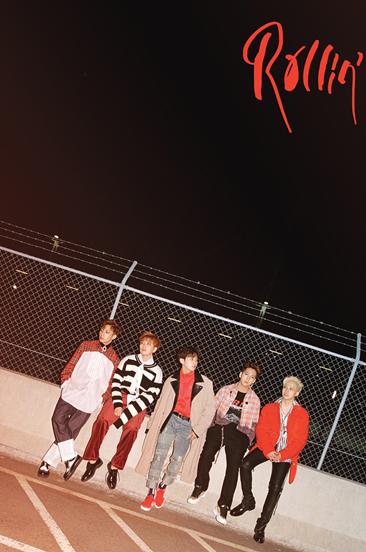 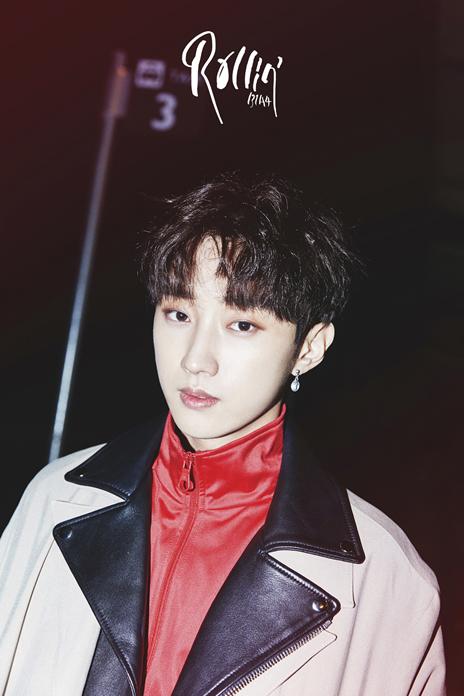 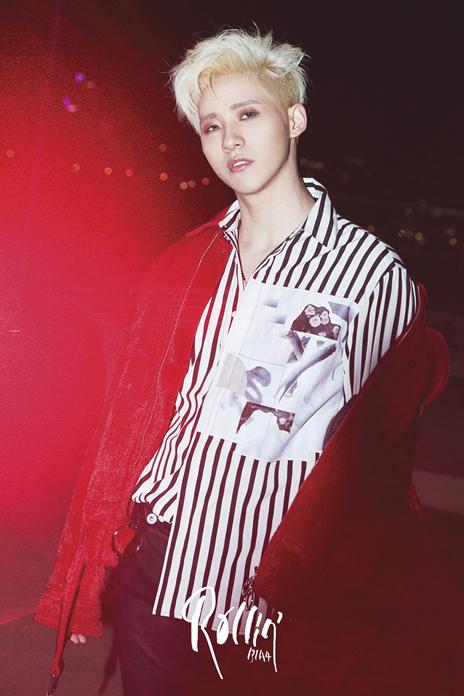 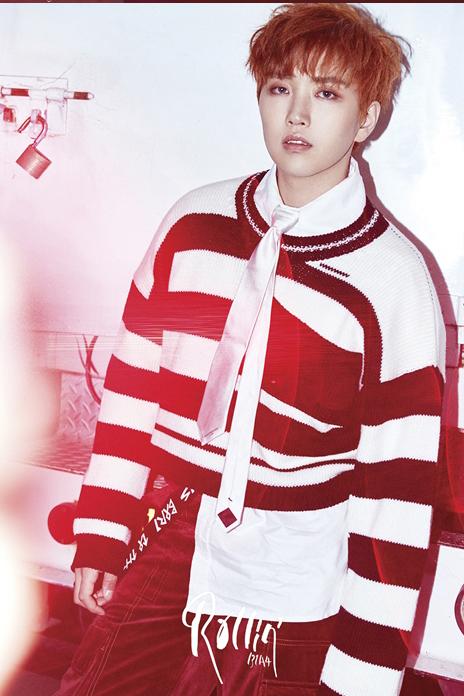 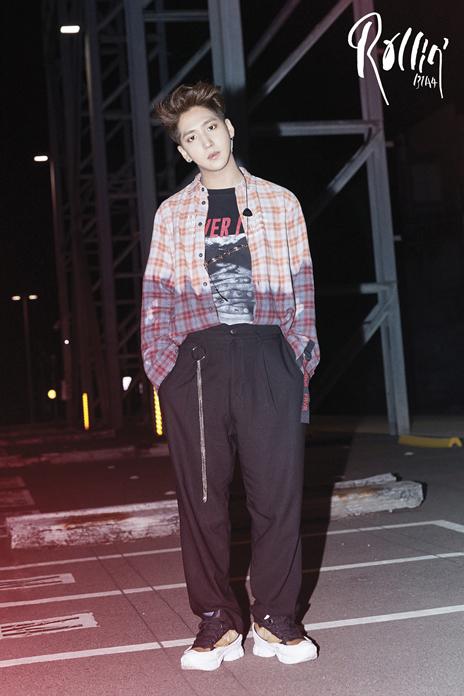 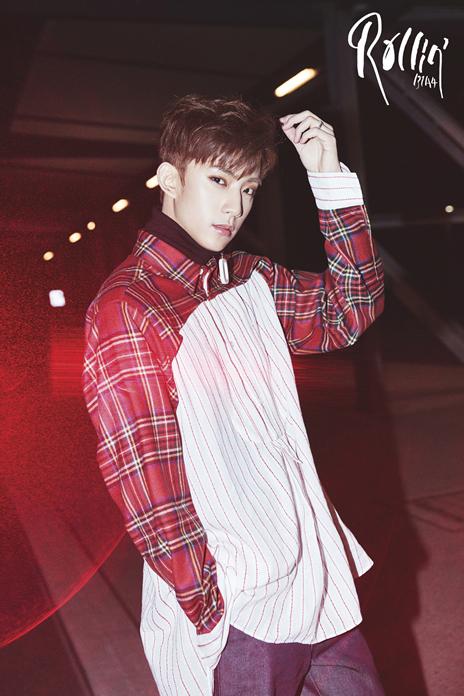