Steven Yeun to star in Korean movie 'Burning' alongside Yoo Ah In. 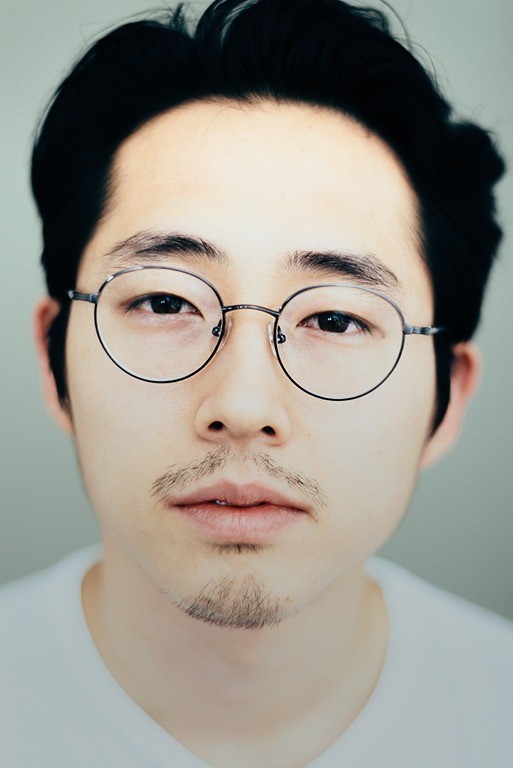 'Burning' is the first film that director Lee Chang Dong will direct in 8 years since 'Poetry.' It is an adaptation of the short story 'Barn Burning,' written by Haruki Murakami. It is about mysterious events that happen to three young people who were brought up in very different ways.

The final cast of 'Burning' was unveiled on September 21, and it was Steven Yeun. He is popular with Korean fans as well as in Hollywood for his roles in 'Walking Dead' and 'Okja.' He will play a mysterious guy named Ben.

Steven Yeun has repeatedly expressed his admiration and respect for director Lee Chang Dong and his work during interviews by saying that he would like to work with him.

Actor Yoo Ah In and rookie actress Jeon Jong Seo have been casted in the film as well.

'Burning' began filming on September 11 and is expected to be released in the first half of next year.