'Manhole' Bong Pil & Jaehyun are at each other's throats! [Manhole] 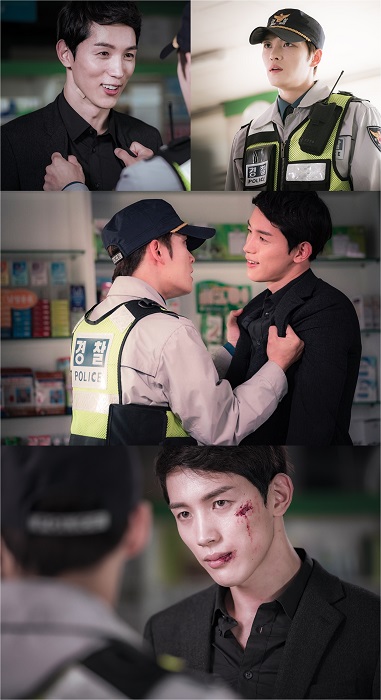 In the previous episode, Bong Pil was trapped in the future because the manhole was covered in cement. Bong Pil confessed to Seoktae that he had been traveling across time and asked him to help unblock the manhole, but Seoktae did not believe him.

To make matters worse, Sujin gradually became colder towards Bong Pil. Bong Pil was feeling in his bones that there was something dark and fishy about Jaehyun, but Sujin won't listen to Bong Pil. Rather, she began putting distance between herself and Bong Pil. Jaehyun has been committing random acts of violence. Even Sujin's friend was made victim in the last episode.

Teaser photos of Bong Pil grabbing Jaehyun by the collar were released. Bong Pil is looking at Jaehyun with glaring eyes. In contrast, Jaehyun looks calm and composed, and he even has a smile on his face. In the other photo, Jaehyun has scars on his face and is giving Bong Pil a cold stare. What could have happened between them? Did Bong Pil, who's become a police officer in the future, beat him up?

Bong Pil has found a piece of Jaehyun's key chain that he had left at the crime scene. Will Bong Pil be able to round him up with this evidence? Let's keep watching! 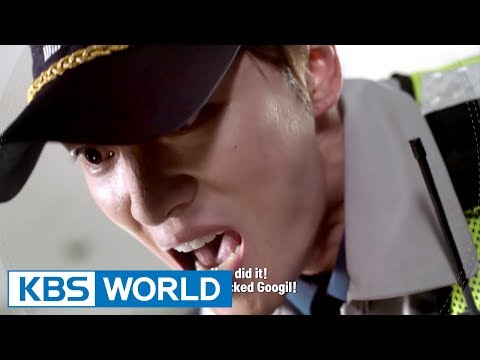