LABOUM'S Yulhee posted pictures of their date on her SNS. 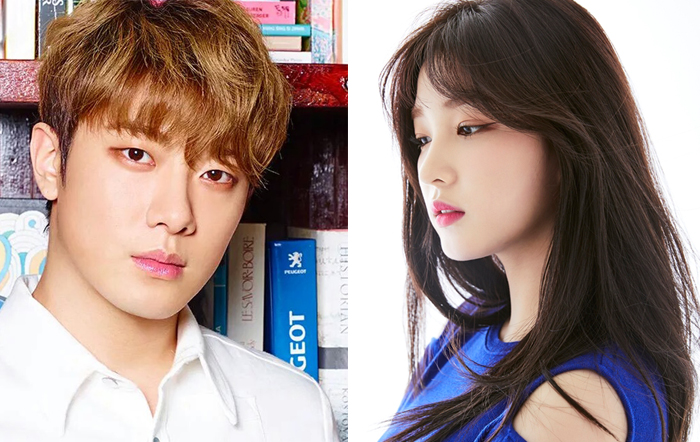 On September 21, LABOUM's Yulhee wrote on her Facebook, "10 minutes before saying good-bye.. We didn't want to leave each other, I almost cried... Now that I'm looking at his pictures, I can finally breathe. D-9"

She also uploaded photos of her and Minhwan on a date. The rumors of their romance spread fast. It is speculated that Yulhee mixed up her secret account and public account and uploaded the post on the wrong account. The post has been deleted.

Neither of them has made official comment about the rumor.

FNC Entertainment confirmed that Choi Minhwan and Yulhee are dating.