A man in his forties who spread rumors that he is actress Moon Chae Won's boyfriend was sentenced to 1 year of prison with 2 years of probation. 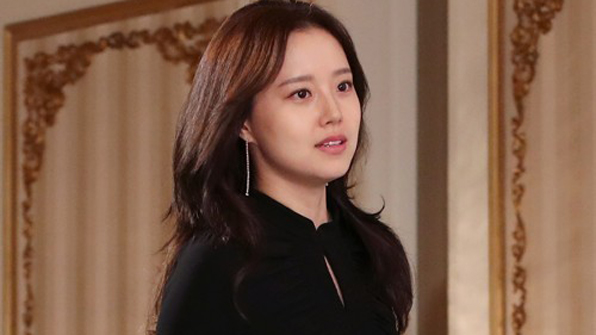 The judge said, "The defendant's confession and the evidence submitted by the prosecution prove his guilt. The defendant repeatedly posted false rumors, causing serious damage to the victim."

He continued, "However, I put into consideration the fact that he is admitting his fault and regretting, and that most netizens did not believe his claims."

The defendant claimed to be the actress's boyfriend on SNS since 2015. Since the beginning of this year, he started blogging and wrote, "I am Moon Chae Won's boyfriend, but she is hiding this truth. If you look at her past writings, they imply it."

In April, Moon Chae Won sued him for defamation.