Park Bo Young and Kim Young Kwang have been confirmed as the lead characters in 'Your Marriage' (literal translation). 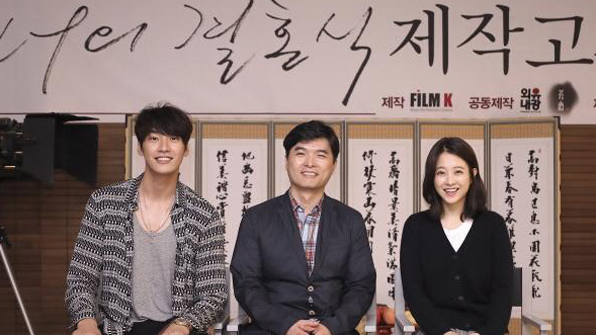 In the film 'Your Marriage,' Wooyeon (Kim Young Kwang) has a single-hearted crush on Seunghui (Park Bo Young) for ten years since high school. 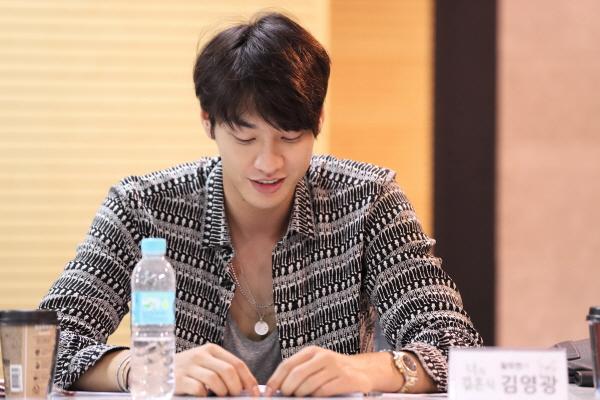 Park Bo Young plays the poker-face girl Seunghui, who acts strong on the outside but is actually soft inside. She said, "I am delighted to show you a different side of me. Please look forward to the movie."

The cast began fiming on September 18. 'Your Marriage' is scheduled to be released next year.