Ji Chang Wook receives military assignment along with an award for his high performance. 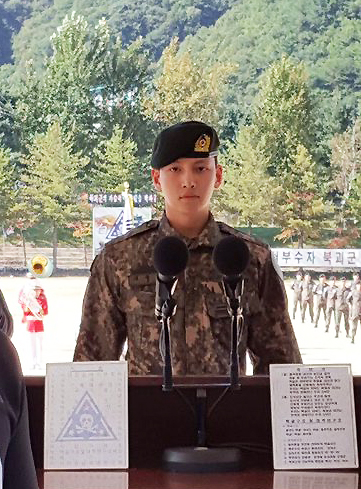 Actor Ji Chang Wook who enlisted in the army in August won the 'comrade award' for his exemplary performance during the recruit training. 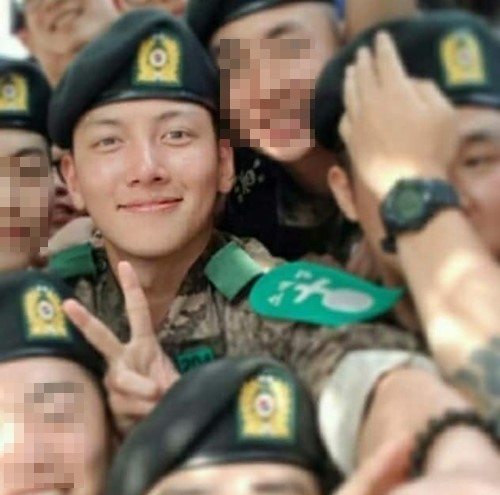 Photos of Ji Chang Wook in the training center were revealed in online communities. He still looks good in the military uniform!

Upon completing his recruit training, he was assigned the post as artillery brigade in Gangwon Province.