After working with JYP for 16 years, Jo Kwon has decided to part ways. 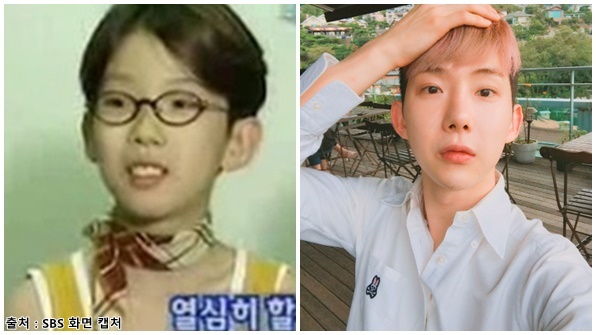 On September 22, JYP Entertainment said on the official homepage, "We have agreed not to renew the exclusive contract with Jo Kwon. Please give support and love for Jo Kwon's future." 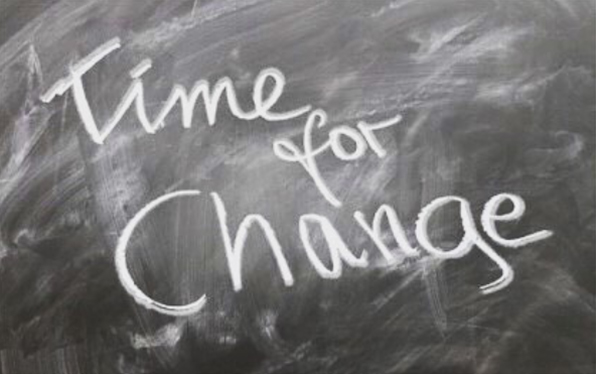 Jo Kwon and JYP met for the first time in 2001 at a television show. Since then, Jo Kwon was a trainee at JYP Entertainment for 7 years, and he debuted as 2AM in 2008.

Jo Kwon's group, 2AM, released numerous hit songs including 'This Song,' 'You Wouldn't Answer My Calls,' and 'Can't Let You Go Even If I Die." However, since all the members except Jo Kwon left JYP in 2015, there has been no further group activity. Lim Seul Ong is in Sidus HQ, Jeong Jinwoon is in Mystic Entertainment, and Lee Changmin is in BIG HIT Entertainment.