Trainee in T.O.P's marijuana case says she went out with T.O.P & he approached her first.

Girl group trainee Han Seo Hee, who received sentence for smoking marijuana with BIGBANG's T.O.P, claimed that she used to go out with T.O.P. 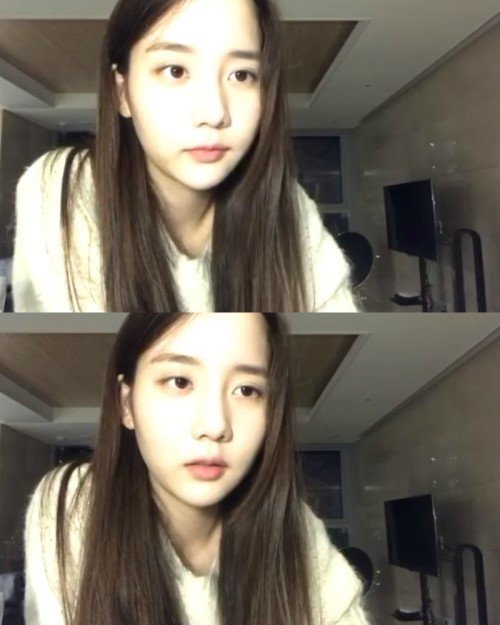 On September 24, Han Seo Hee began livestreaming on her Instagram. She said that it is true that she went out with T.O.P. She said, "He asked a friend of mine that he wanted to contact me."

She also said that they don't talk to each other anymore. She said, "I logged into my messenger recently, and it said, 'Choi Seunghyun (T.O.P) added you as a friend.' So I immediately deleted it."

She also revealed her plans to debut as a girl group. She said, "I will debut around January of next year as a 4-member girl group. The members are young and pretty. The group name hasn't been decided yet, and I'm the leader."

Has Seo Hee was sentenced to 3 years of prison and 4 years of probation for her drug charges.