Seungjae's father, Go Ji Yong, discusses whether he has plans to have a second child. [The Return of Superman]

Seungjae's father Go Ji Yong talked about 'The Return of Superman' and Seungjae in a recent interview. 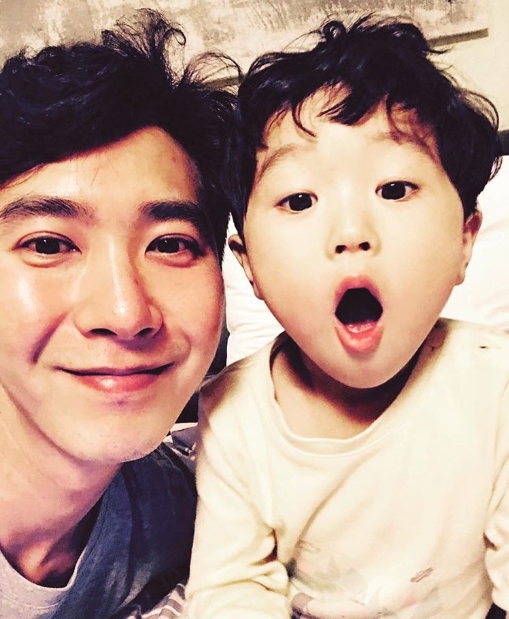 Q: Is there a father in 'The Return of Superman' whose method of teaching children you'd like to learn?

"When I see Lee Hwijae, I want to become a brother-like, friend-like father like him. His ways of interacting with the children was just like a close friend."

Q: You'd be a good dad to a daughter. Do you have plans to have a second child?

"I think about it dozens of times a day. Sometimes I wish I had a daughter too, but Seungjae alone gets us overwhelmed at times. Regardless of the gender, sometimes I think about having a second child because Seungjae might be lonely."

Q: What would you do if Seungjae dreams of becoming a celebrity?

"I will support him no matter what he wants. I don't want to interfere with what kind of job he'll have. If he has talent and passion for an area, I am more than willing to support him as much as I can."