Super Junior to come back in November after a two-year hiatus!

There have been many talks of their comeback, but they have finally confirmed to come back in November with 7 members. 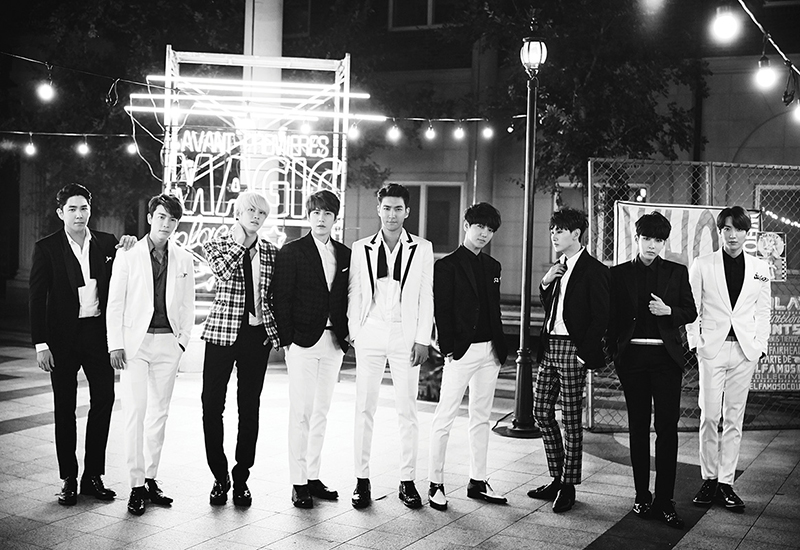 There has not been any group activity since Super Junior released the special album for their 10th debut anniversary in September 2015. With the enlistment of the members, Super Junior has been focusing on individual activities.

In November, seven members will be participating in the comeback, including Leeteuk, Heechul, Yesung, Shindong, Donghae, Eunhyuk and Siwon.