GFRIEND's Yerin to halt activities due to appendicitis.

Yerin will be temporarily absent from GFRIEND's schedule. 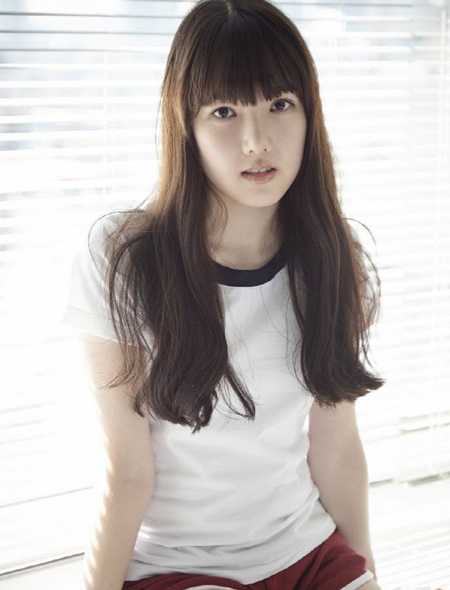 On September 25, Source Music announced that Yerin will temporarily halt her activities. On the 24th, during the SBS Super Concert in Daejeon, Yerin had stomach pain and was taken to the hospital nearby. She was diagnosed with appendicitis.

The agency added that although she doesn't need a surgery now, once the condition deteriorates, she has to be operated immediately. Therefore, Yerin will not be participating in the events scheduled for September 28 to October 1.

Finally, the agency apologized for causing the fans to worry and asked for the fans' continued support.