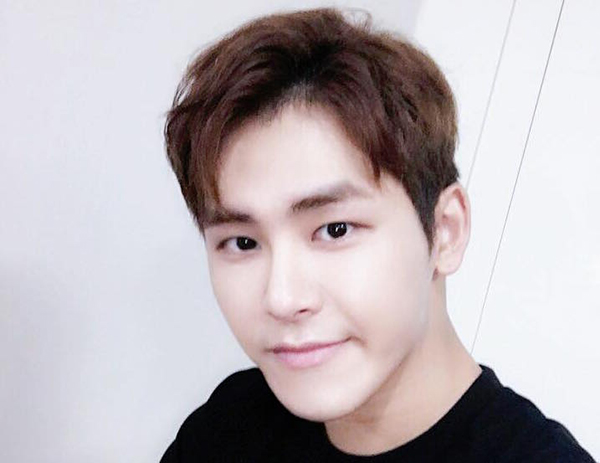 Hoya wanted to juggle his acting and singing career, and Glorious Entertainment promised to provide full support for his plans. Hoya recently attended the agency's get-together as well.

His first activity after signing with the new agency is a musical. From December 5 to February 11, 2018, Hoya will play Baek Jaehui in the original musical 'Hourglass,' which is the role played by actor Lee Jung Jae in the drama with the same title.