Ordinary Fridays are indeed turned into T.G.I.Fs for “YongDongPo” fans because it’s the first time, after Produce 101, that these boys will get to see each other again on Music Bank! This time not as trainees but, as artists. 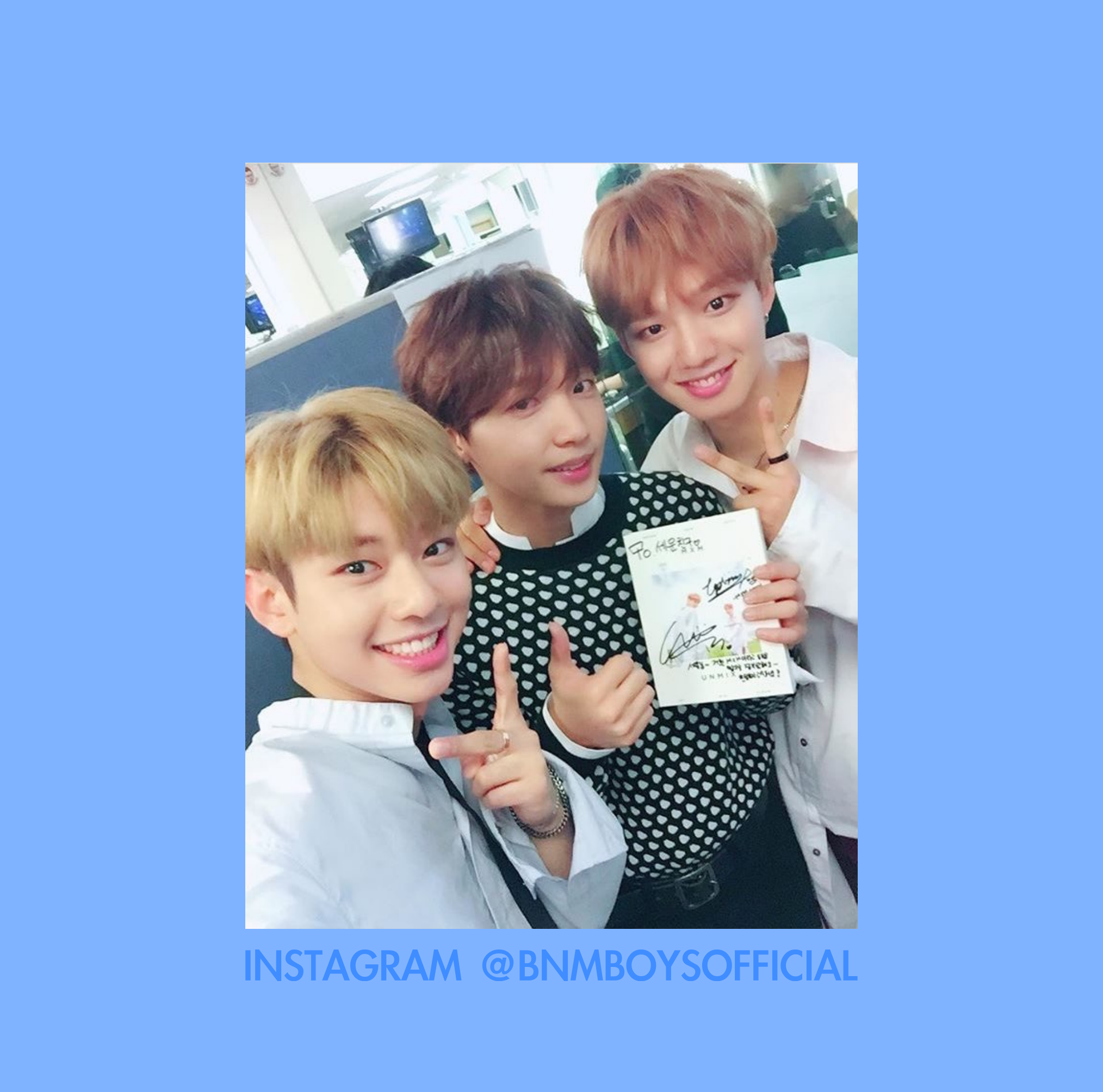 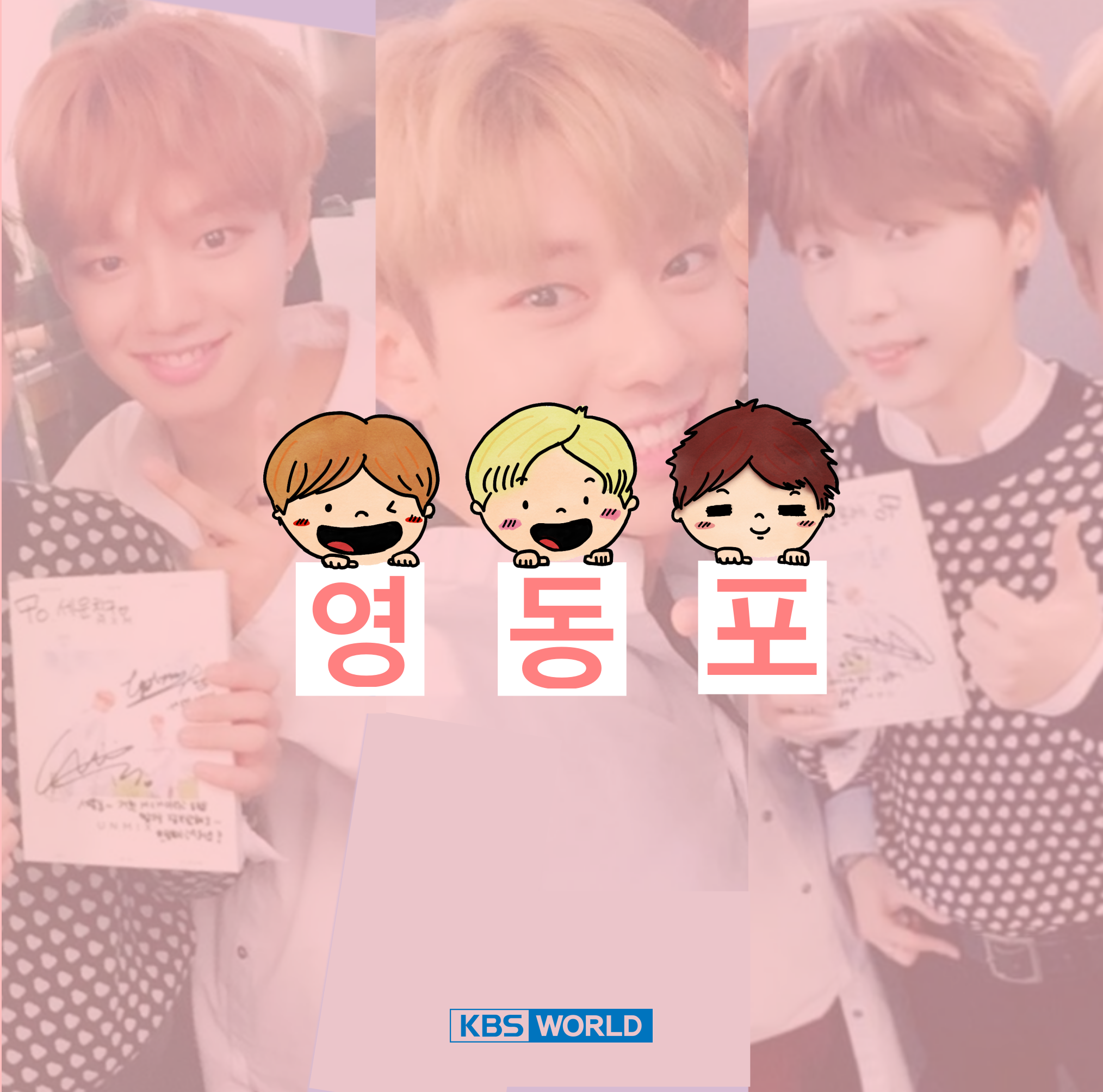 Last September 8, 2017 was YongDongPo's first Music Bank performance and the news about their “reunion” got all over social media after both teams uploaded their selcas on their own Instagram accounts. They even exchanged signed CDs of their debut album, with heartfelt messages that encourage each other to further pursue their dreams.

But, why does this “BROMANCE” stand out more than the others? Well, here are some of the reasons why: They proved that… 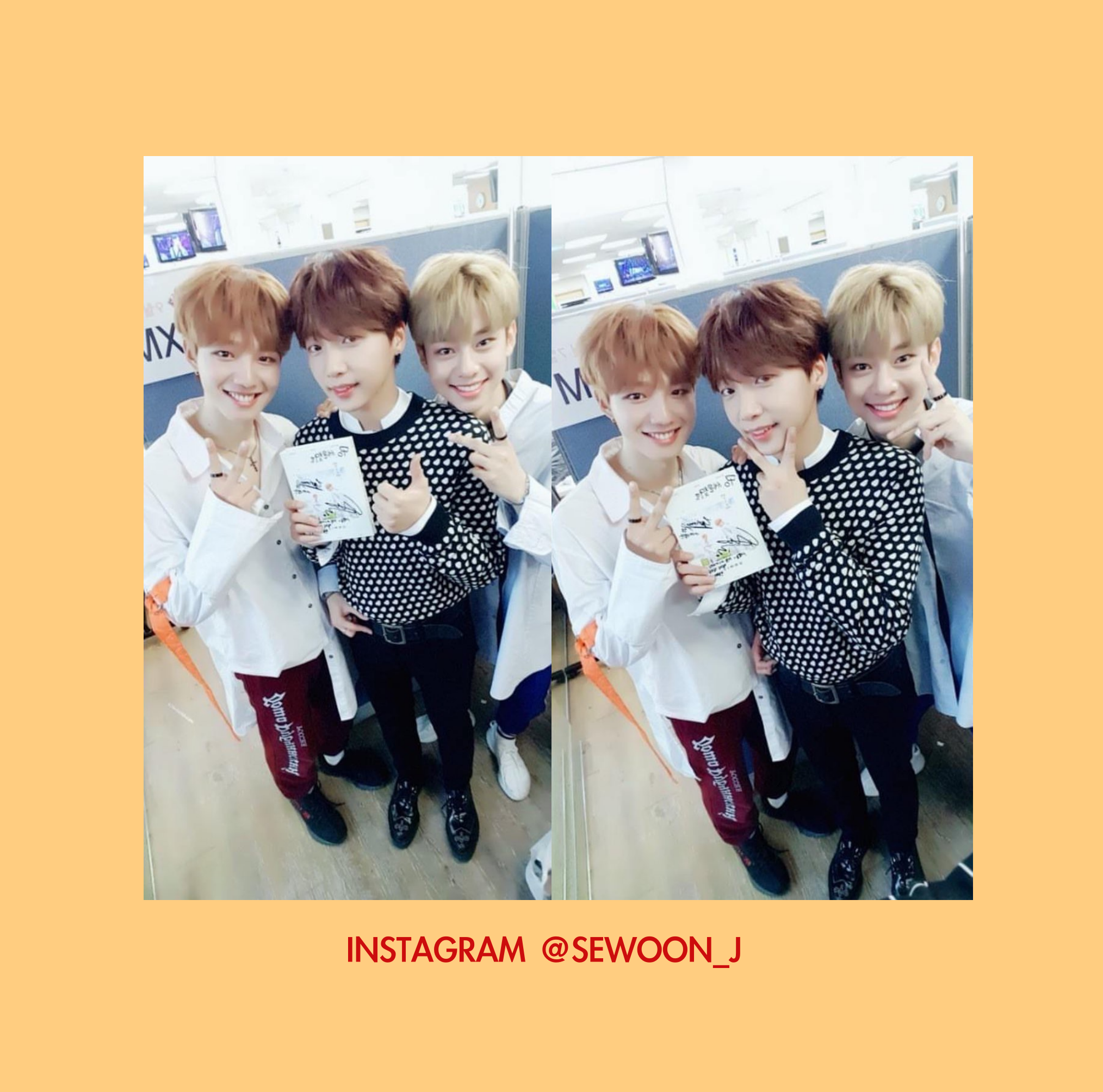 1. Goodbyes are not forever.

As mentioned, YongDongPo’s friendship started from a survival program and, as we all know, it’s inevitable to not part ways. Produce 101 Season 2 is a “show” and eventually, it has to have an ending. But, these guys proved that goodbyes are not forever, especially if real “friendship” was there in the first place.

2. Different genres can make one music.

If you listened to MXM’s and Jeong Sewoon’s music styles, you'll notice that they're not on the "same page". MXM is more focused on rap and future bass while Sewoon concentrates more on acoustic and ballad. Regardless, they accept each other’s own genres and break the stereotype that “guitarists can't hang out with hip hop artists”, if you know what I mean.

3. Reach the top with the support of each other.

YongDongPo's debut was something a lot of people waited for. Some fans even demanded a collaboration right after Produce 101 ended because people were afraid that they might never see YongDongPo again. Thanks to Music Bank, both of them got to see each other at the top and proved that the joy of reaching your own dreams includes seeing your friend reach his too!

We look forward to more of YongDongPo's bromance and catch them on Music Bank every Friday 17:00 KST only on KBS World!