Ye Eun will come back as HA:TFELT with a new R&B single. 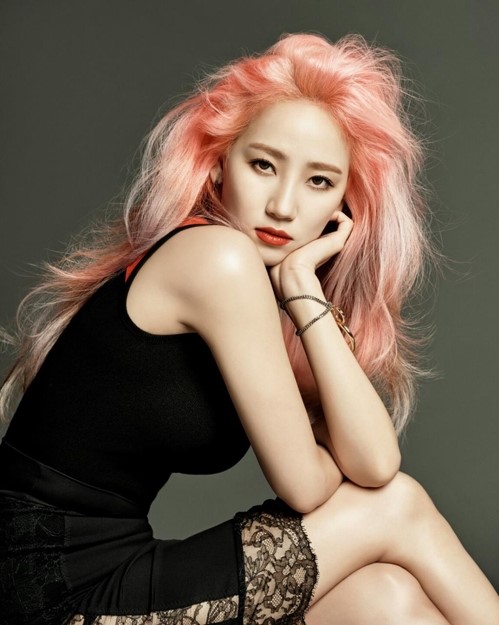 Around mid-October, Ye Eun will release a new single under her artist name HA:TFELT. It is her first song after Wonder Girls disbanded in January.

HA:TFELT is the nickname that she used to use whenever she released solo singles in JYP Entertainment, and she will continue using that name.

When she was in Wonder Girls, Ye Eun showed her competence as a singer-songwriter with her solo singles. In 2014, she released her first mini-album 'Me?,' for which she co-wrote and composed seven tracks including the title track.

We can look forward to the change in her music style, as she has signed with a new label, Amoeba Culture led by Dynamic Duo. Ye Eun drew attention by attending an EDM festival recently. In World Club Dome Korea 2017, Ye Eun sang 'Fly High' on which she collaborated with German DJ and producer Le Shuuk.