Bong Pil and Sujin are enjoying a sweet time at the beach. Sujin has bandage wrapped around her ankle, and Bong Pil gives her a piggyback ride. They take photos of each other with the ocean in the background. They are having such a peaceful time together! 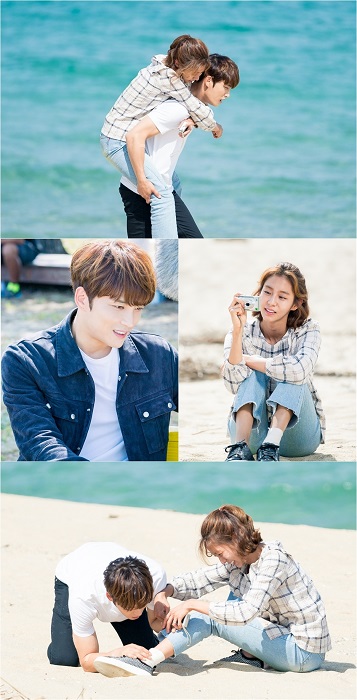 In the previous episode, Bong Pil was stuck in the future because the manhole was blocked. Bong Pil tried to warn her about her husband, Jaehyun, but Jaehyun hit Sujin with his car and ran away. When Sujin woke up from the coma, she realized the truth and tried to ask Bong Pil for help. The three of them ended up standing face to face at the rooftop. Sujin almost fell from the rooftop, and Bong Pil narrowly saved her. Meanwhile, Jinsuk, Seoktae and the neighbors cooperated and successfully unblocked the manhole. Bong Pil and Sujin both went through the manhole and arrived in the past.

The two have always missed each other on the way until now. Are they finally going to see a happy ending? Bong Pil's arm and Sujin's leg appear to be hurt. What happened to them? Stay tuned for the final week of 'Manhole'! 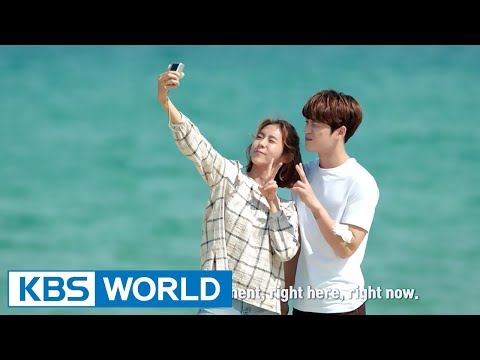