Steven Yeun from the 'Walking Dead' and 'Okja' will visit the 22nd BIFF! 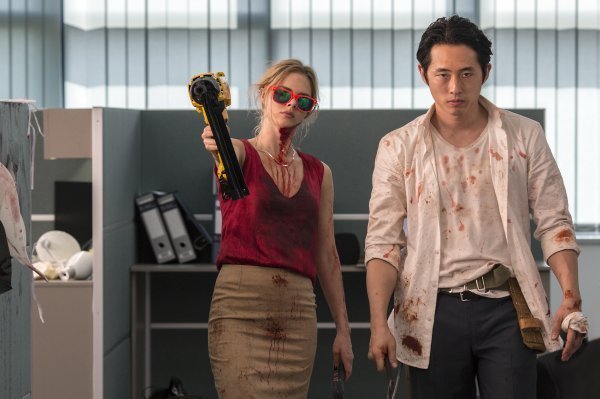 'Mayhem' is the first movie in which Steven Yeun plays the lead role. The film was officially invited to the Midnight Passion section of the 22nd Busan International Film Festival (BIFF), where it will be premiered to the Korean audience. 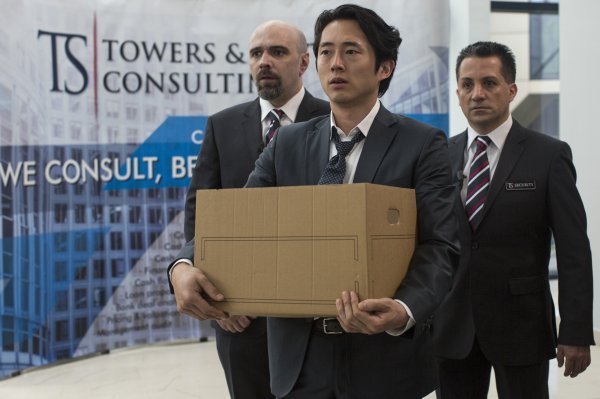 'Mayhem' tells the story of a virus that infects a corporate law office on the day attorney Derek Saunders (Yeun) is framed by a co-worker and wrongfully fired. The infection is capable of making people act out their wildest impulses. Trapped in the quarantined building, Derek is forced to savagely fight tooth and nail for not only his job but his life (summary source: IMDb).

The movie is directed by Joe Lynch and written by Matias Caruso, and it stars Steven Yeun, Samara Weaving, and Steven Brand.

The BIFF will begin on October 12.