Actor Yoon Hyun Min will play Yeo Jinwook, a rookie prosecutor who used to be psychiatrist for children.

'Witch at Court' is an upcoming KBS drama that will premiere after the airing of 'Girls' Generation 1979.' Ma Ideum, a materialistic female prosecutor who does not hesitate to use personal attacks, fabricate evidence, and incite perjury in order to win her case, is assigned to special task force for sex crimes. Yeo Jinwook, a newbie prosecutor, also joins the task force, and together they solve crimes with a grudging chemistry. 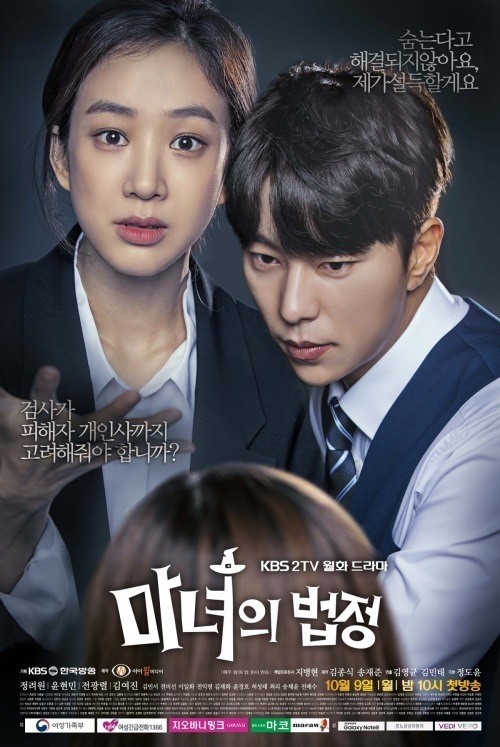 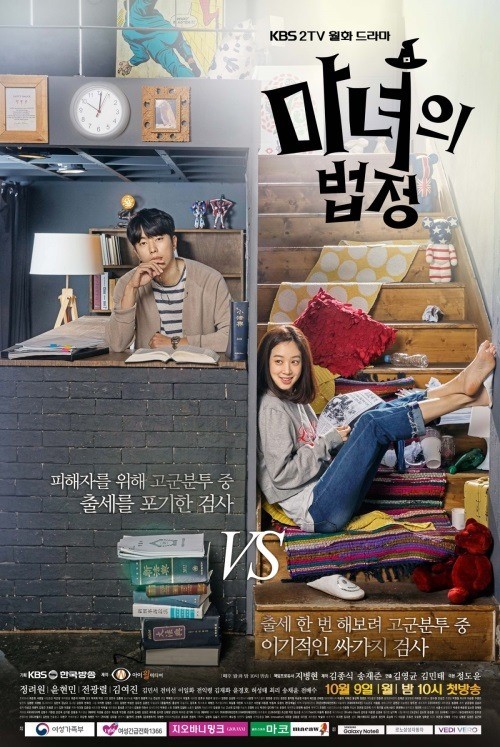 He has a special reason for quitting his job as a doctor and becoming a prosecutor. Why did he make such a big turn in his life? Jinwook and Ideum have opposite personalities, and it will be exciting to see what kind of chemistry these two create!