A new boy group, Wanna One officially noticed their comeback on November. 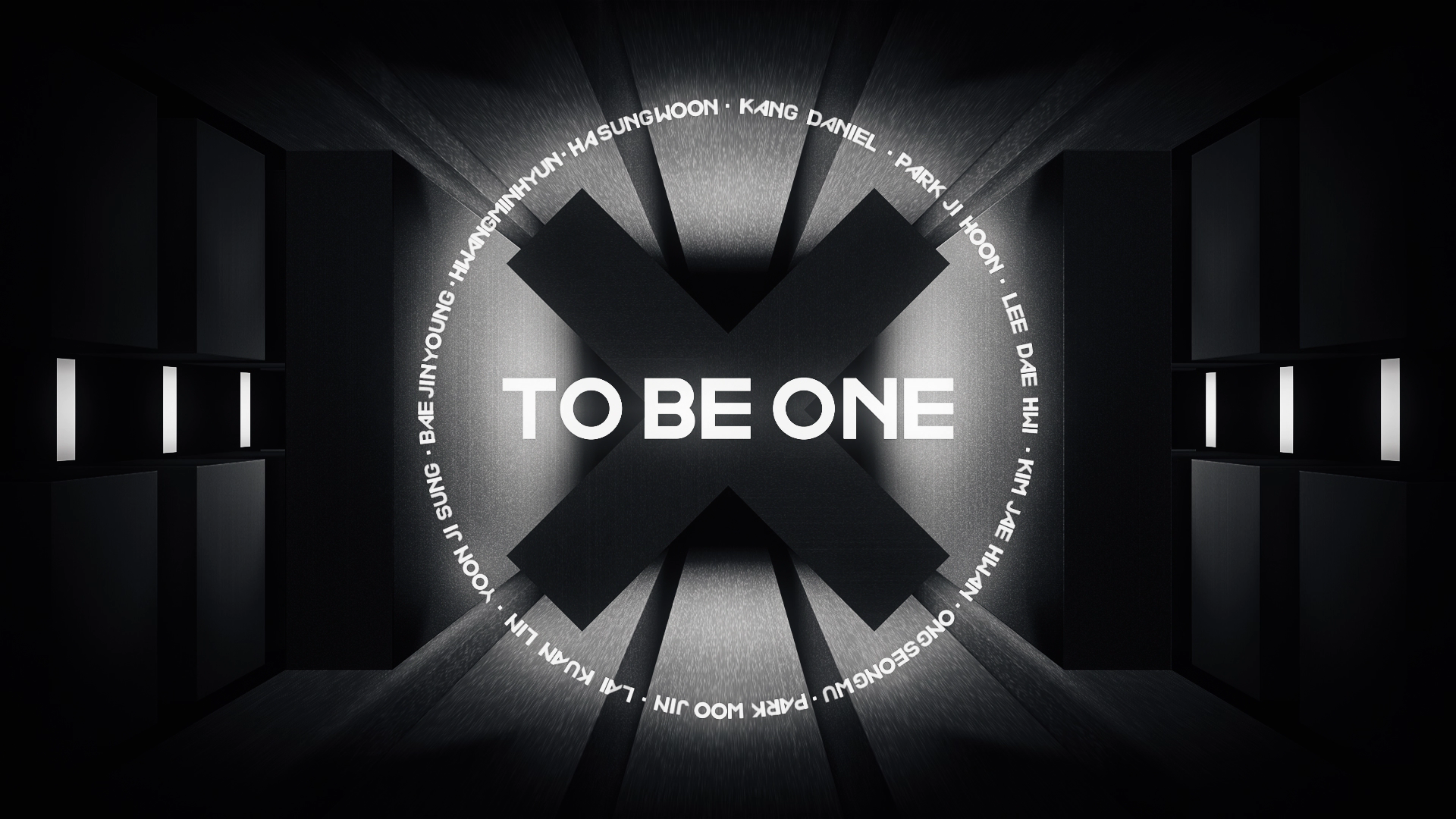 They revealed their teaser video on Wanna One’s official TV cast channel, “Wanna One Go(http://tv.naver.com/cjenm.wannaonego)”. The teaser hints that their second album is a prequel of their debut album through the new and continuous title [1-1=0, NOTHING WITHOUT YOU].

Wanna One is one of the hottest k-pop groups for 2017 as they have made great scores in every music program with their debut album.

They recently finished their stages in LA and Australia KCON, preparing their previewed second upcoming album on November.