12th Anniversary after the debut, and new comeback!

Label SJ of SM Entertainment announced that a boy group Super Junior will soon come back with a new album on November 6th. 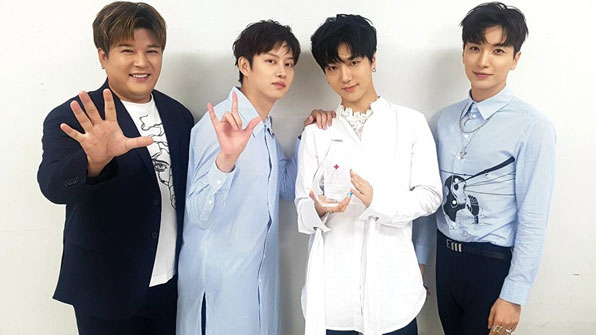 Celebrating their 12th anniversary, this album is totally new one since their special album 'DEVIL' and 'MAGIC' in 2015. Only seven members will participate in this album as a unit including Lee Teuk, Hee Chul, Shin Dong, Ye Sung, Eun Hyuk, Dong Hae, and Si Won.

Super Junior has made lots of records in k-pop fields, such as staying in the first rank for 121 weeks of KKBOX, a music site of Thailand and becoming the first musician having a hundred times of World tour.