Kim Byung Man is recovering from spinal fracture & back to diving practice and hiking.

Comedian Kim Byung Man, who fractured his spine while skydiving, has been revealed to be rapidly recovering from his injury. 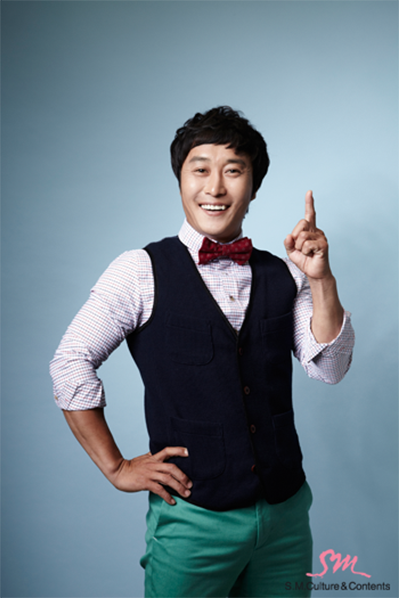 According to a close friend of Kim Byung Man, he is recovering at an amazing speed. He was discharged from the hospital a while ago, and he even began hiking a month and a half ago. Three weeks ago, he began mountain biking and recently practiced free-diving.

In July, Kim Byung Man sustained a spinal fracture injury during his skydiving training. He opted out of 'Law of the Jungle' and has been focusing on rehabilitation.

As he is recovering, he is discussing his return to 'Law of the Jungle.'