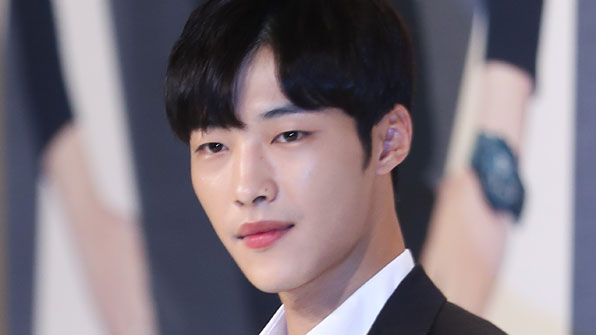 The press conference for the new drama took place on October 10. When asked if he feels his popularity that has gone up with the recent drama 'Save Me,' Woo Do Hwan replied, "I didn't start this job because I wanted popularity, but I could only say thank you for liking me."

In the drama, he joins the insurance investigative team 'Mad Dog' led by Choi Kangwoo in order to solve the secret behind his older brother's death.

Woo Do Hwan described his character as a guy who "grew up as an orphan and was abandoned by his adoptive parents. He lives in the streets alone and one day meets his older brother, but he loses him too in an accident."

Woo Do Hwan has risen as a star through the drama 'Save Me.' He said, "It is an honor to meet good works continuously. I really want to show good performance. I am learning new things every day."