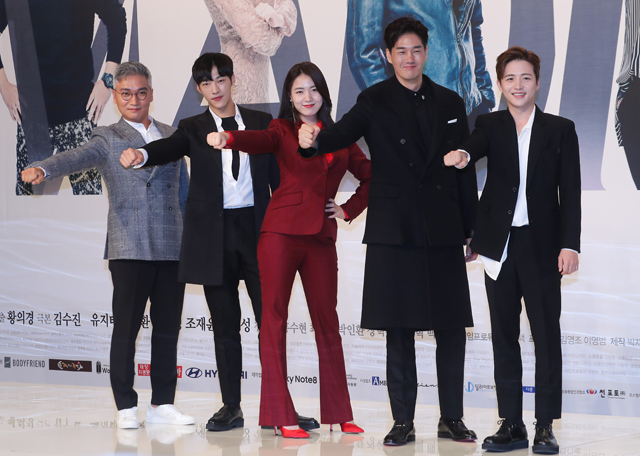 The press conference for the new KBS drama 'Mad Dog,' which premieres tonight on KBS WORLD, was held on October 10th. 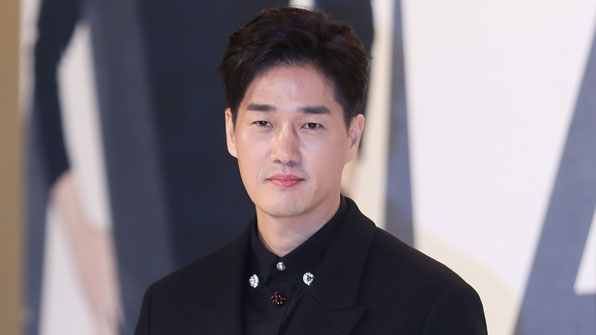 Yoo Ji Tae plays Choi Kangwoo, the leader of team 'Mad Dog' who never lets go of his prey once he takes a bite. Although he seems like a tough cookie, he actually lost his family in a plane crash and holds a sadness inside.

Yoo Ji Tae said, "The plane crash accident is the core of the drama, and our team tries to figure out if there was insurance fraud involved in the crash. And there are smaller anecdotes within the big story, please check them out." 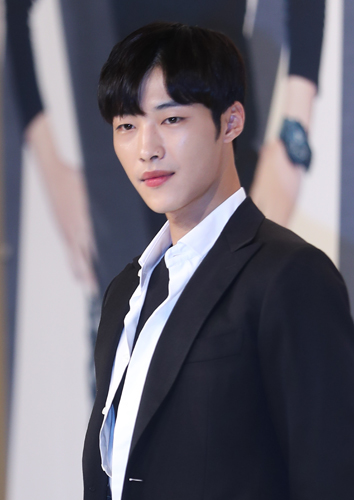 Woo Do Hwan plays Kim Minjun, a mysterious street con artist. He joins the team in order to solve the secret behind his older brother's death. 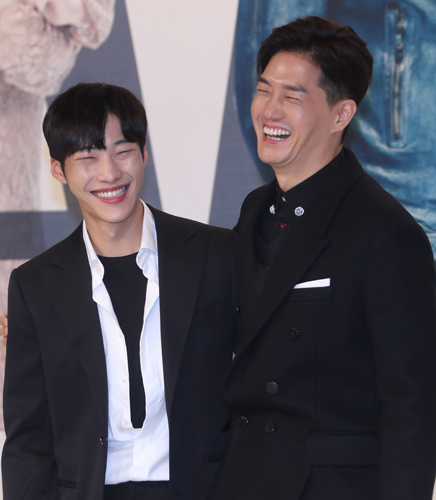 Look forward to the bromance between Kangwoo and Minjun! 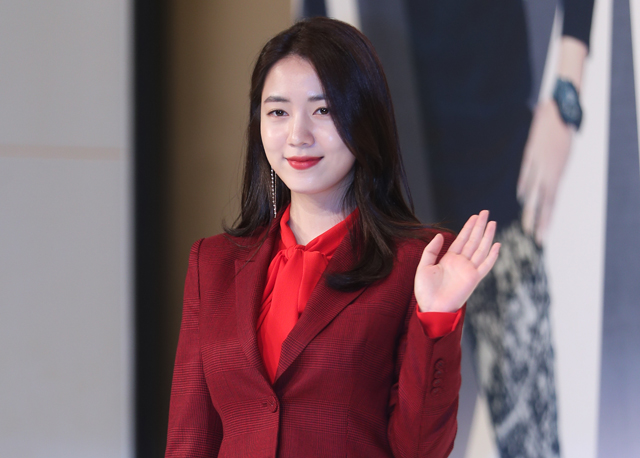 Ryu Hwayoung plays Jang Hari, the only woman in the team. Her primary task is infiltrating in disguise, taking advantage of her gymnastic skills. 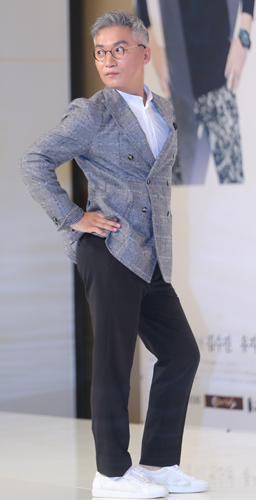 Jo Jae Yun plays Park Soonjung, the second-in-command of the team.  He is in charge of various tasks related to medical records and field investigation. 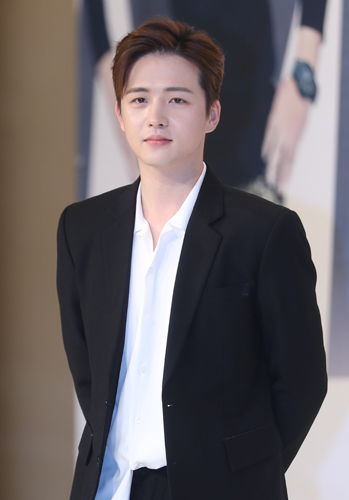 Kim Hye Sung plays On Nuri, the socially withdrawn computer genius. With an incredibly high IQ, he is in charge of all the IT and machinery tasks in the team. 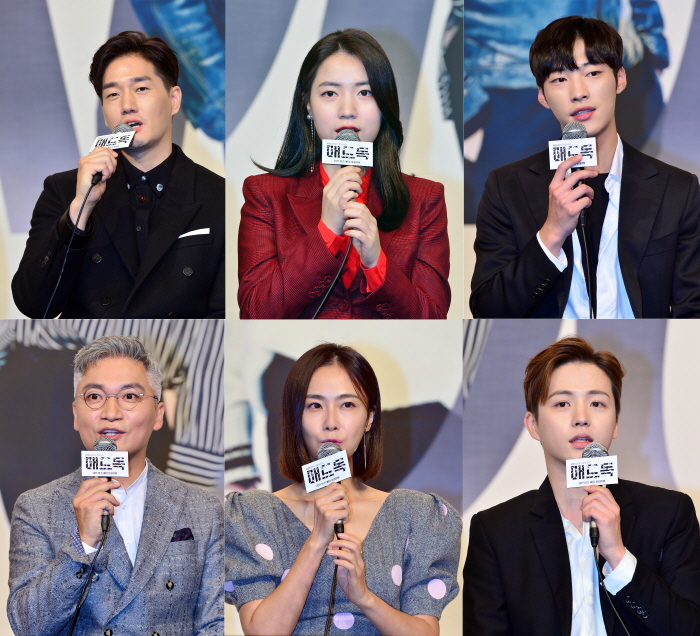 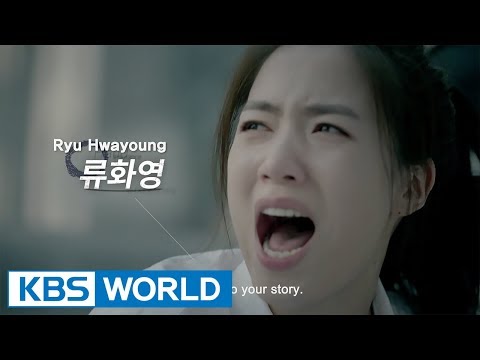