It was reported that Kang Jiyoung, who currently lives in Japan, enjoyed a shopping date with a man in Korea. 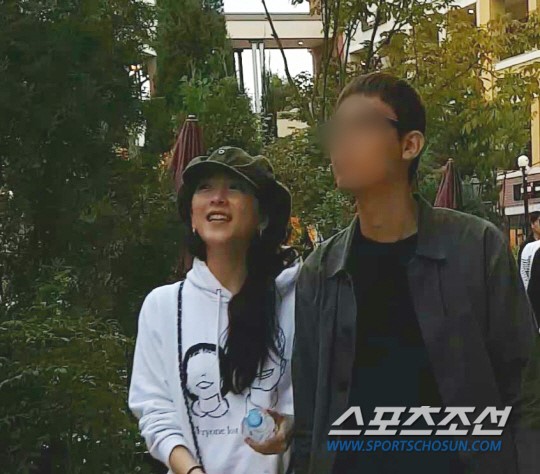 Jiyoung's agency said, "Jiyoung visited Korea over the Chuseok holidays. The two met each other recently and are getting to know each other."

In the photos revealed by Sports Chosun, Jiyoung and her alleged boyfriend, who is older than her, are walking together on a shopping date. Jiyoung is walking in the streets freely without wearing sunglasses or mask.

Kang Jiyoung debuted in 2008 as KARA. When the contract ended in 2014, she left the team and has been active as a singer and actress in Japan.