PRISTIN's Kyla to halt all activities due to health reasons.

Kyla will go back to her home in the United States to receive medical treatment. 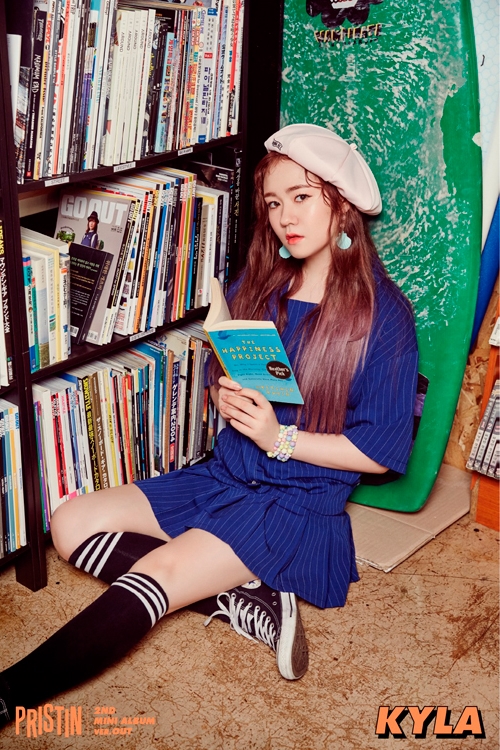 On October 12, Pledis Entertainment posted an announcement on PRISTIN's official fan cafe. The agency stated, "After receiving medical examination, the doctors recommended her to take a break. Although Kyla wanted to continue to participate in PRISTIN's activities while receiving treatment, the doctors advised that she should rest more than anything."

Therefore, Kyla will go back to America. The agency continued, "Since Kyla's health is the first priority, we've decided that she should focus on receiving treatment in America until she recovers. As soon as she recovers, Kyla will return to PRISTIN."