BIGBANG's T.O.P back on Instagram for the first time since his controversy.

T.O.P, who has been inactive on social media since his marijuana controversy, shared a photo in Instagram and quickly deleted it. 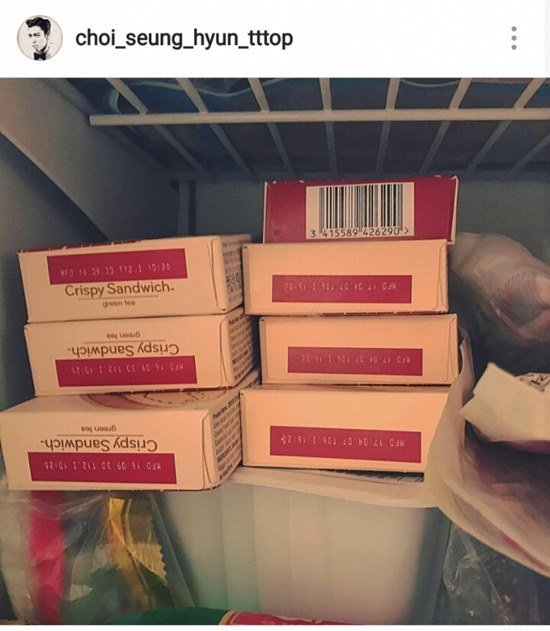 On October 12, T.O.P shared a photo on his Instagram. It seems to be a photo of a freezer full of 'Crispy Sandwich' green tea ice cream. He did not write any comments.

Fans got excited and left many comments, but the photo was deleted not long after. 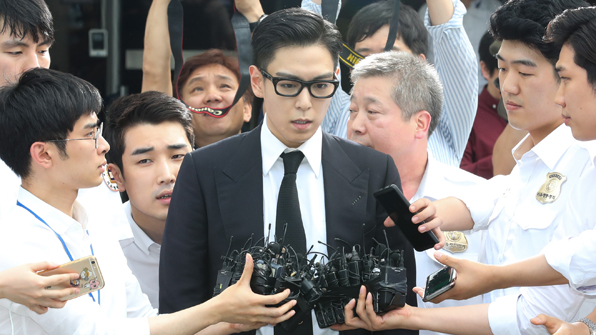 Meanwhile, T.O.P was sentenced to 10 months of prison with 2 years of probation for smoking marijuana in four occasions in his house with trainee Han Seo Hee in October of last year.

Since then, T.O.P was expelled from his conscripted policeman position and was ordered to serve as a public service worker for his remaining duty.