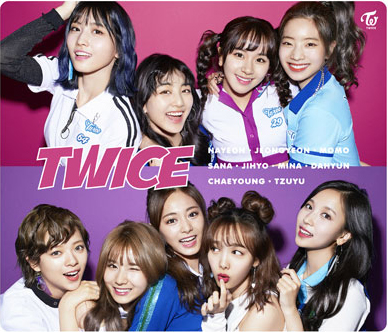 TWICE debuted in Japan in June with their best album '#TWICE' and sold 270,000 copies.

TWICE will be celebrating their two-year debut anniversary and launch of their official fan club 'Once' on October 14 and 15 in Seoul at a fan meeting.