On October 14, a media outlet reported that YG's producer Teddy and BLACKPINK's Jenny are dating, despite their age difference of 18 years. 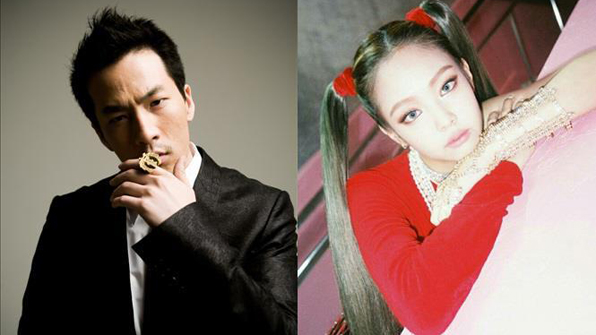 YG denied the reports and stated, "The rumor of their dating is totally false. We will take legal action against made-up rumors."

Teddy debuted as One Time in 1998, and as a producer of YG, he wrote numerous hit songs of YG artists like BIGBANG and 2NE1. BLACKPINK's hit songs, 'Whistle,' Boombayah,' 'Playing With Fire,' and 'As If It's Your Last' were written by Teddy as well.