EXID to come back with 4th mini-album 'Full Moon.' 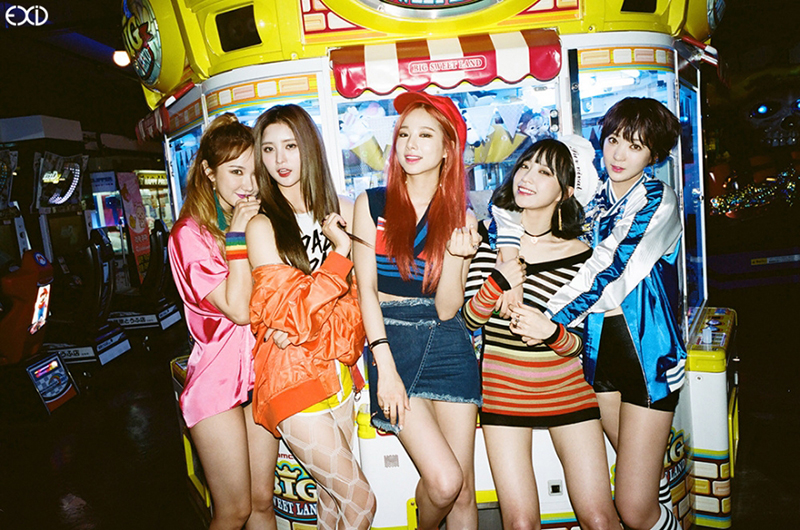 EXID has announced to reveal their 4th mini-album 'Full Moon' on November 7th at 6pm. In April, EXID promoted their mini-album 'Eclipse.' The eclipse represented EXID that was restructured to a four-member group due to Sol Ji's absence. This time, the full moon symbolizes that all members will shine since Sol Ji participated in the recording. 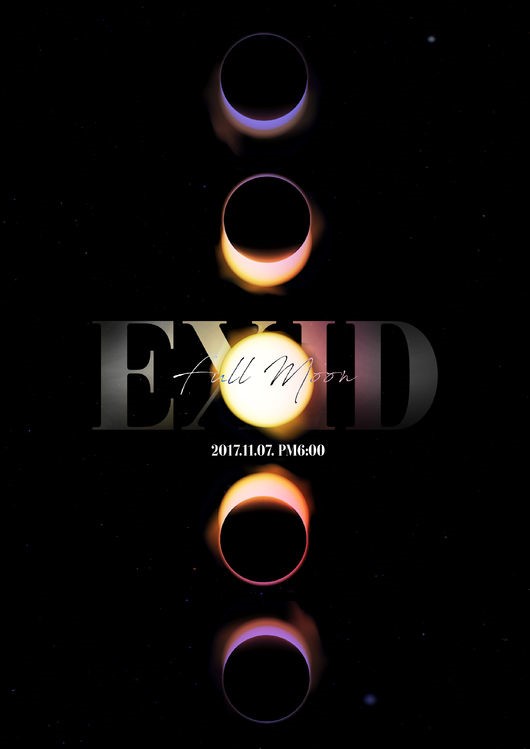 In December of last year, Sol Ji took a hiatus to recover from hyperthyroidism. 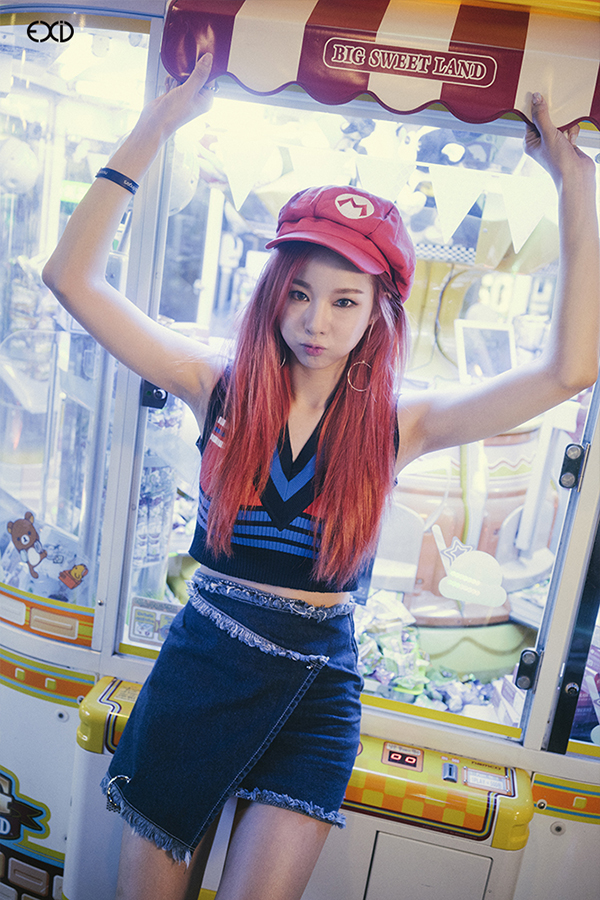 The agency stated, "Although Sol Ji participated in the recording, we'll have to see whether she can join the promotions."

Let's hope that Sol Ji gets well so we can see her on stage again.