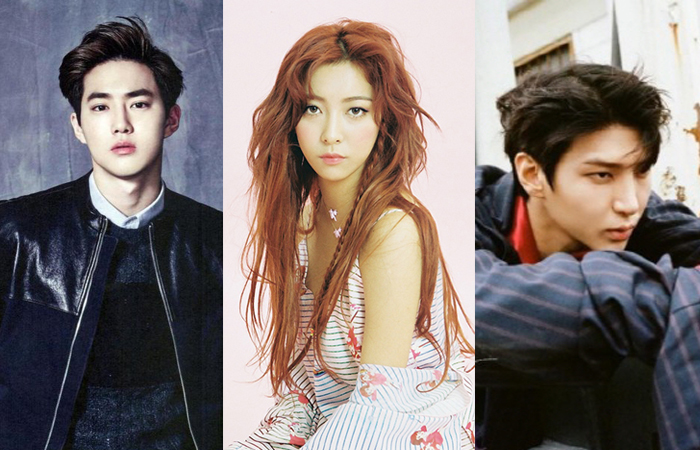 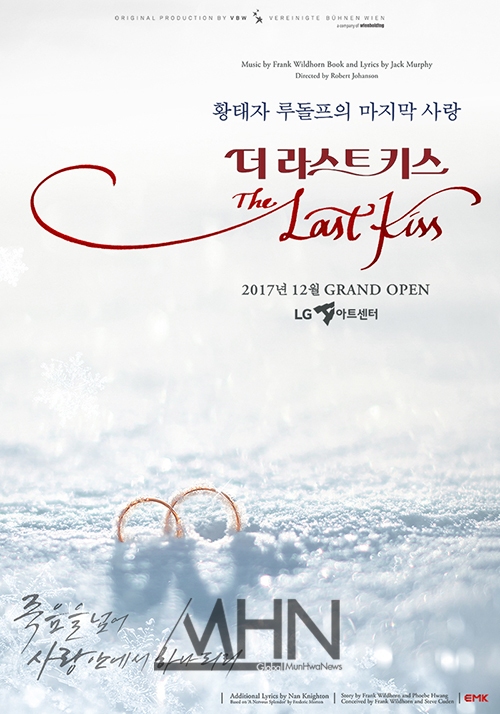 The musical is based on the novel 'A Nervous Splendor' by Frederic Morton. It is a tragic love story between the crown prince and his mistress.

Crown Prince Rudolf is the son of Joseph II, the last emperor of the Habsburgs, and empress Elizabeth. In the musical, the free-spirited prince wishes for the advent of a new era. 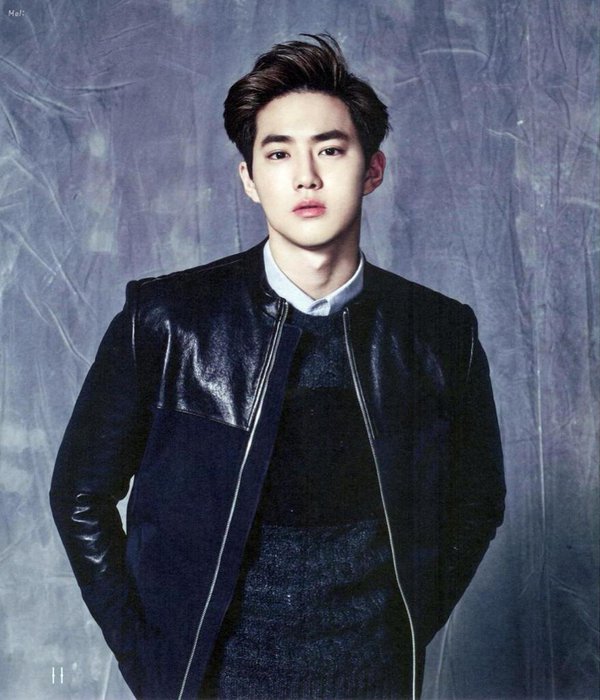 'The Last Kiss' will officially mark Suho's debut in musicals. 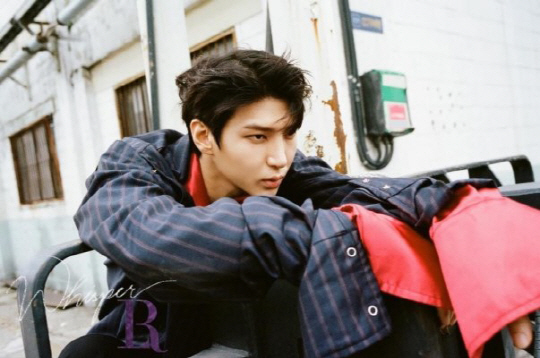 Leo has established himself as a musical actor with his previous musicals 'Monte Cristo' and 'Mata Hari.' 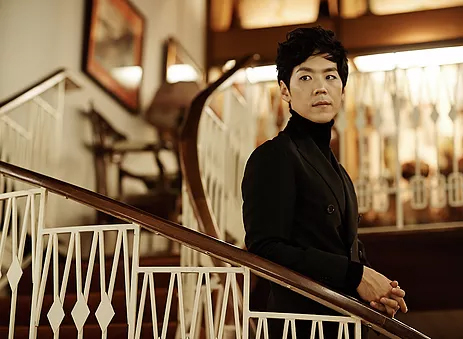 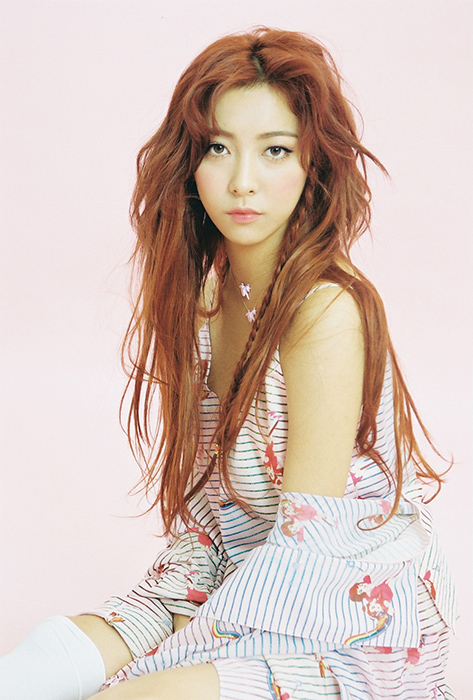 Mary Vetsera reads the works of Rudolf written under his pen name Julius Felix and feels attracted to him and gets tangled in forbidden love.

'The Last Kiss' will run from December 14 to March 11 of next year.