Lee Joon to reveal his first-ever solo song before enlisting in military service! 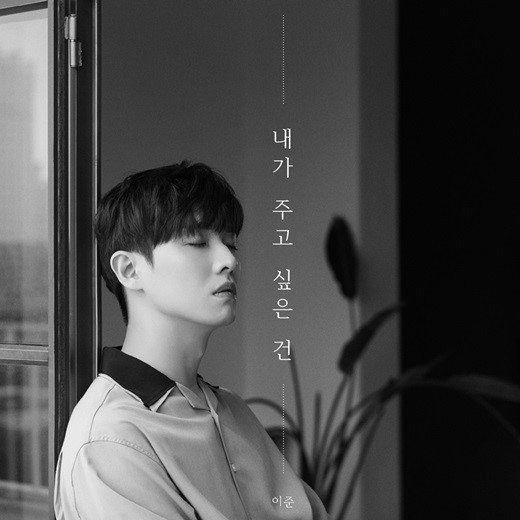 Lee Joon has prepared a special digital single for his fans! His song 'What I want to give' will be revealed on October 18 at 6 pm online.

This is Lee Joon's first-ever solo song since his debut. It is a gift to his fans who have been supporting him for a long time. It is a pop-ballad song that highlights Lee Joon's soft and sentimental voice and piano sound.

Meanwhile, Lee Joon played Junghui in 'My Father is Strange.' He held fan meetings in Mexico,  Japan and Korea. He will enlist in the army on October 24.