Mysterious blimps featuring BTS's photos were floating around in the skies of Korea. 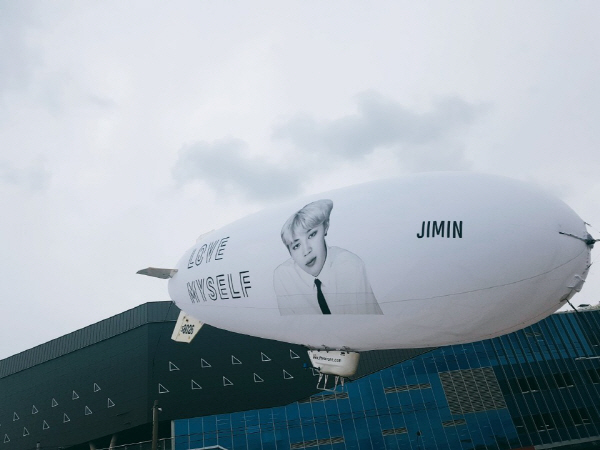 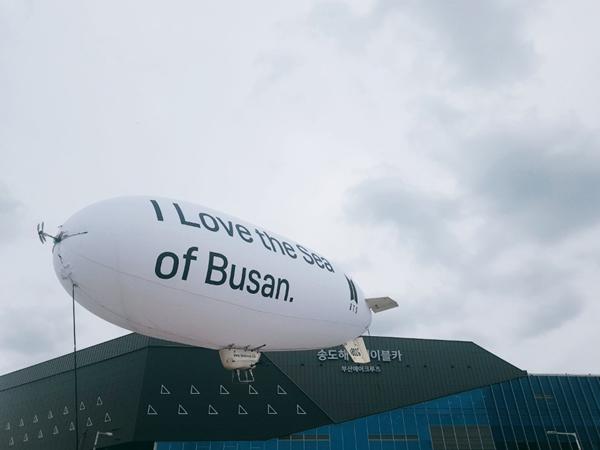 On October 16, blimps with photos of Jin and Jimin's faces were spotted flying in the air in Gwacheon and Busan.

Regarding these blimps, BIG HIT Entertainment announced that individual member's blimps are a new project in a different format, and it will be carried out sequentially. Further details will be revealed later. 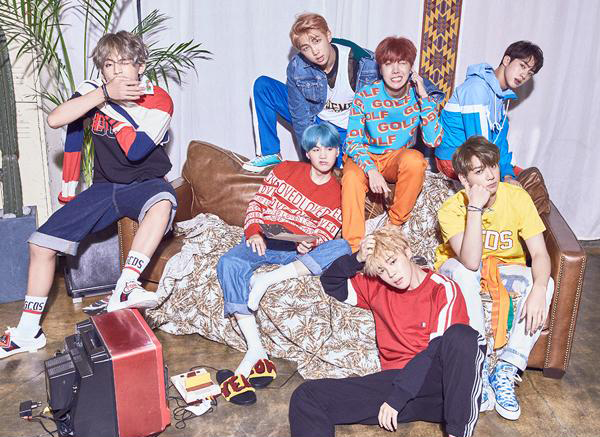