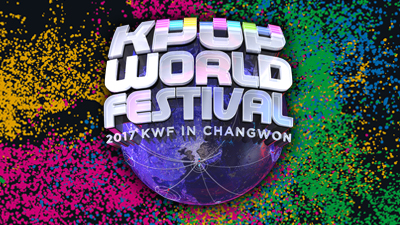 The K-POP World Festival, one of the biggest annual event in Changwon was held on last September 29th Friday night. This festival aired ‘LIVE’ on Twitter ONLY on 29th with many k-pop stars such as BTS, Ailee, TWICE, NCT127, MONSTA X, and ASTRO.

How many of you guys have waited for this show? For those of fans who missed the show, take the chance to watch it on KBS WORLD!