"THE SOUND OF YOUR HEART”

„THE SOUND OF YOUR HEART”

Do we have any k-drama fans here? I’m sure there are a lot! So this time, especially for you, I’m going to talk (write?) about one particular web drama, called “The Sound of Your Heart”! 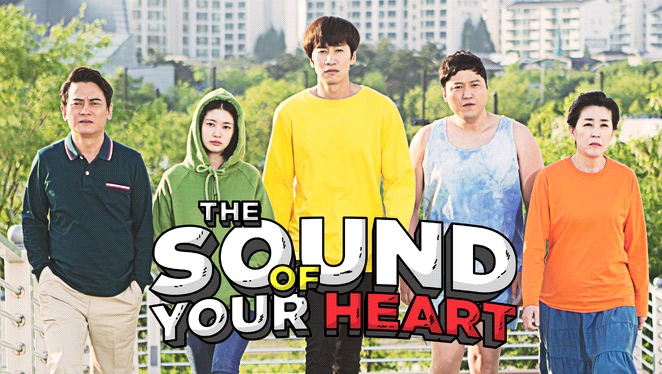 Some of you can know this title from webtoon comic with same name! Well, that’s not some kind of coincidence, as this drama is exactly what you think! The live-action “The Sound of your Heart” is based on original work of comic artist named Cho Seok. You can read it on Naver Comic (in Korean) or Line Webtoon (English ver.)!

But let me talk more about the web-drama itself! This series consists of 20 episodes, 10~15 minutes long. The storyline is about no one other, but Cho Seok’s life! Cho Seok and his family, about their daily lives and how Cho Seok began his career as a webtoon artist. Seems a bit ordinary, right? But that’s not a point! This comedy will make you laugh like crazy with its plot-twists and funny situations going on all of the time! 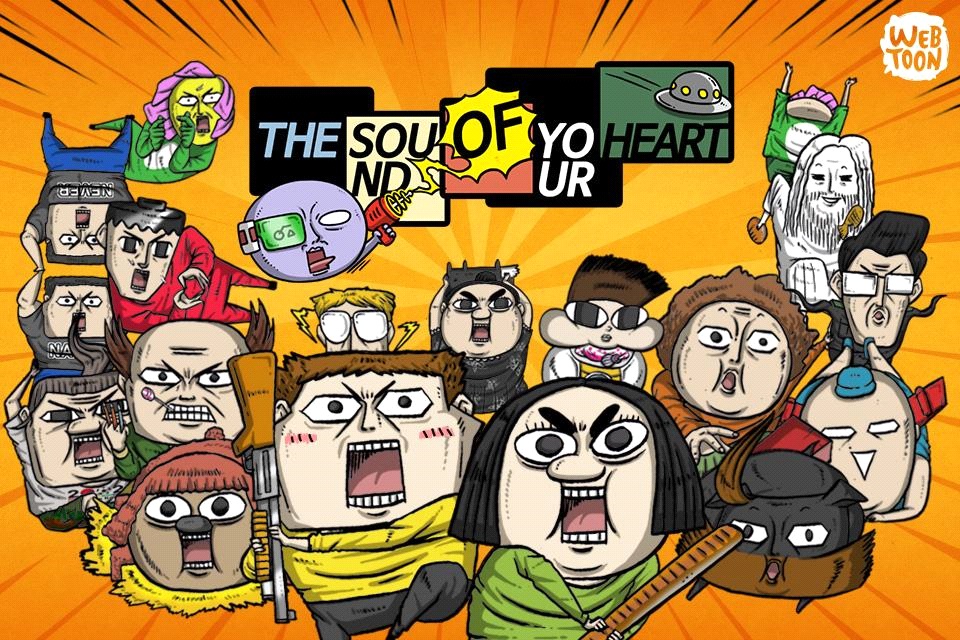 And what about a cast? Well, let me tell you that the main character is played by Lee Kwang-Soo! If it’s not enough for you – don’t worry! You can also find: Jung So-Min as Ae-bong (Cho Seok’s wife), Kim Mi-kyung (his mother), Kim Byeong-ok  (his father), Kim Dae-myung (his older brother). But that’s not all! Throughout the episodes there are a lot of various cameos, starting with Song Joong Ki, Jung Joon Young, Laboum, FIESTAR's Cao Lu, Kim Jong-kook, Gag Concert's comedian Kim Soo-ji or... Cho Seok himself! And many, many more! Can you spot them all? 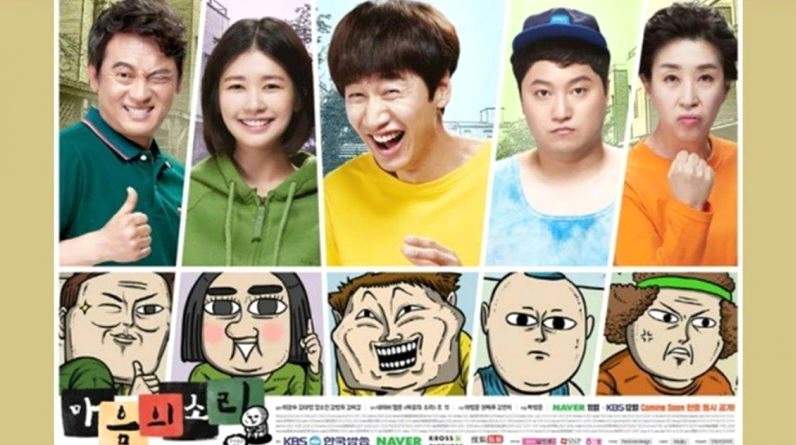 The first series aired in 2016 on KBS2, and… exactly! There is supposed to be a sequel to it! So if you didn’t watch and read “The Sound of Your Heart” yet – don’t think too much, get your tissues and go do it now!