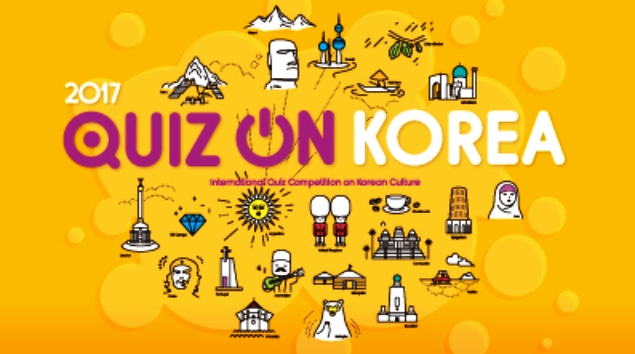 This October, the 6th edition of "Quiz on Korea," an annual contest part to the international public diplomacy program organized by Ministry of Korean affairs and broadcasted by KBS, was aired.

The game show's purpose is to challenge the knowledge of 23 foreigners about Korea. Preliminary domestic rounds were held to choose the final contestants within selected countries. They should at least speak English or Korean and their immediate relatives cannot be Korean or descendants. Each national winner was invited to Korea to participate in the grand finale that took place in Seoul.

Also, they could experience a week-long guided tour around Korea discovering different aspects of the Korean culture. They visited very well-known locations, tried local food, and wore the traditional outfit “Hanbok”. They also took some courage to do adventure sports like “Canopy” in Jeongseon. To secure a double chance prize on the quiz, they sang “Arirang,” and only one team could win.

Along with “Arirang,” they also played curling for a double chance prize, as a preview of Pyeongchang 2018 Winter Olympics. 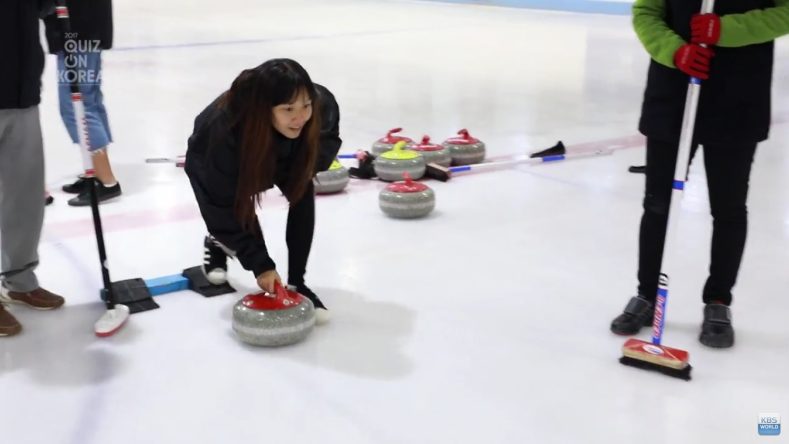 Here we have the selected 23 participants to represent their country: 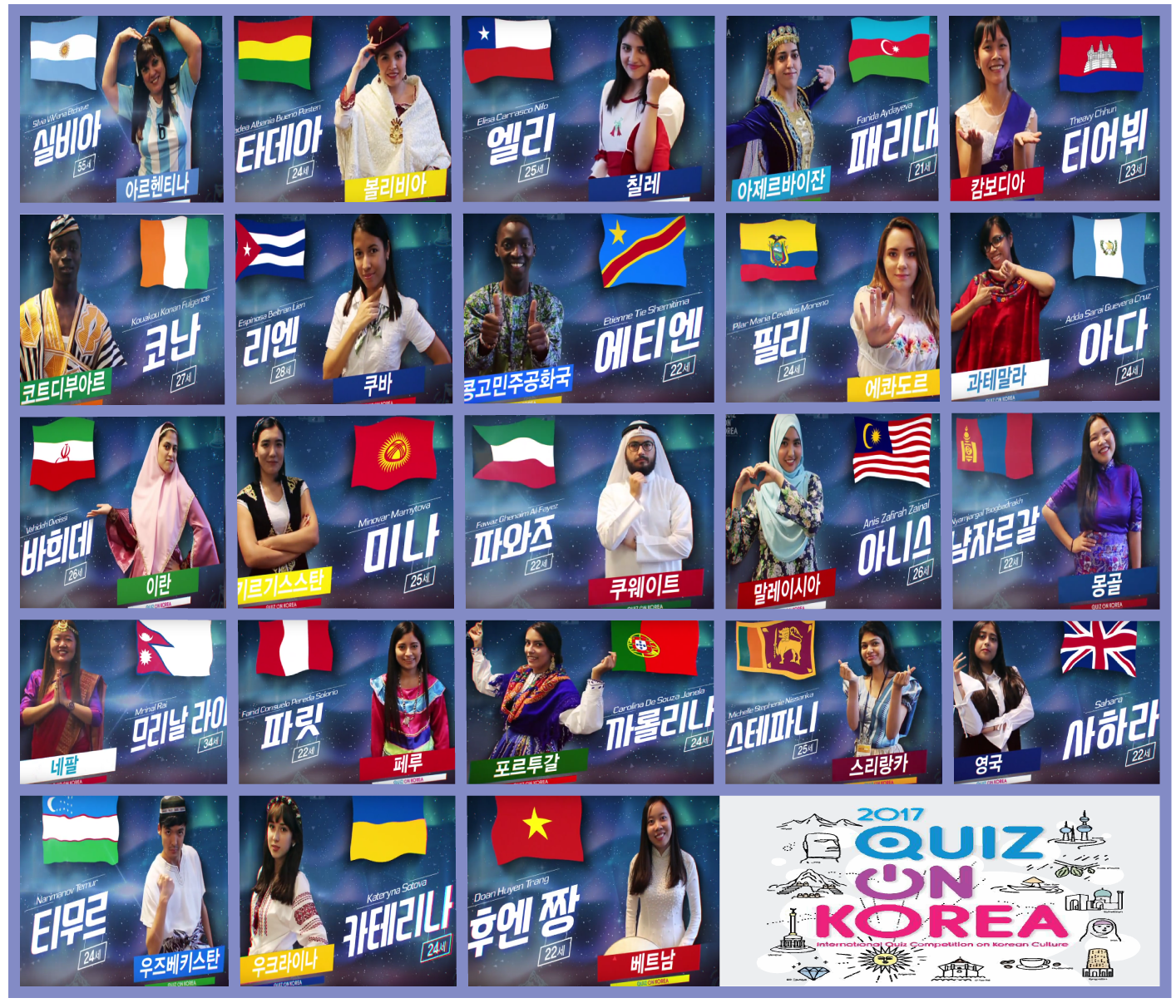 The contest was hosted by the charismatic idols Leeteuk, Super Junior’s leader, and Park Kyung, the smart member of Block B. They made the environment fun and relaxed for the participants. 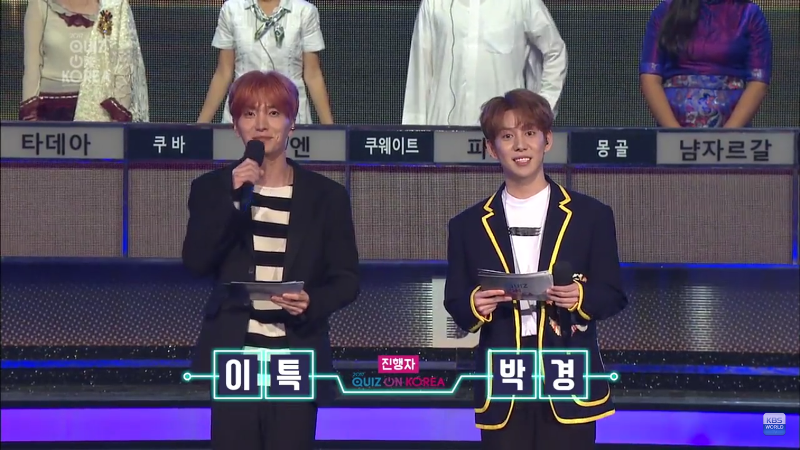 The game show is divided into 3 rounds. Rounds 1 and 2 are all about collective effort, doing their best as players of their respective teams A, B or C, until the individual third round where they play on their own. They all begin with 100 points (Earned at the preliminary round). In addition for every correct answer 100 points were given. In third round they could gain 200 points for guessing right and 100 points were subtracting if the player gives a wrong answer.

I was amazed by the vast knowledge most of the participants have about Korea. They even spoke an excellent level of Korean. Their ways to reach out to the Korean culture through dramas, music and history books, helped them to correctly answer questions that are difficult for even Korean people.

The nicest part was seeing each contestant wearing his or her traditional national outfit. Tadea from Bolivia left the shyness behind and danced to “No no no” by Apink. 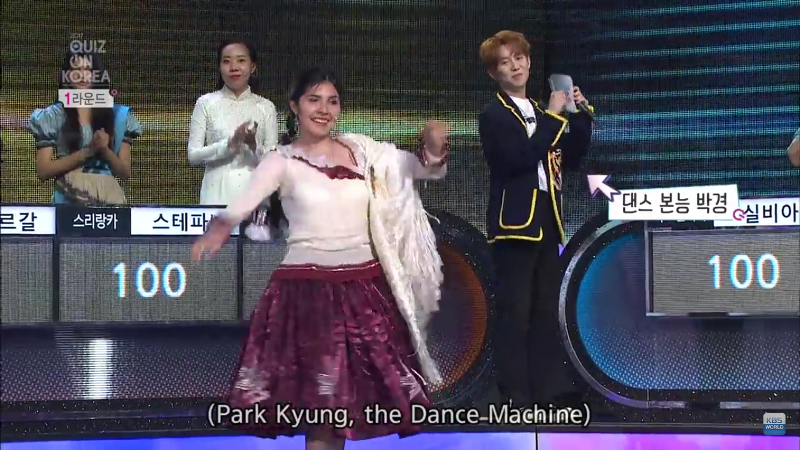 After watching this contest I’ve discovered many more interesting things about Korea that I was not fully aware.

I encourage you to watch it and find out who were the lucky winners of this year and maybe you could be the one to participate in the next 'Quiz on Korea.' The champion received a $10,000 prize and a trophy, the runner up won $5,000, and also there was a special mention for the friendliest person among the participants, who was awarded with $1,000. 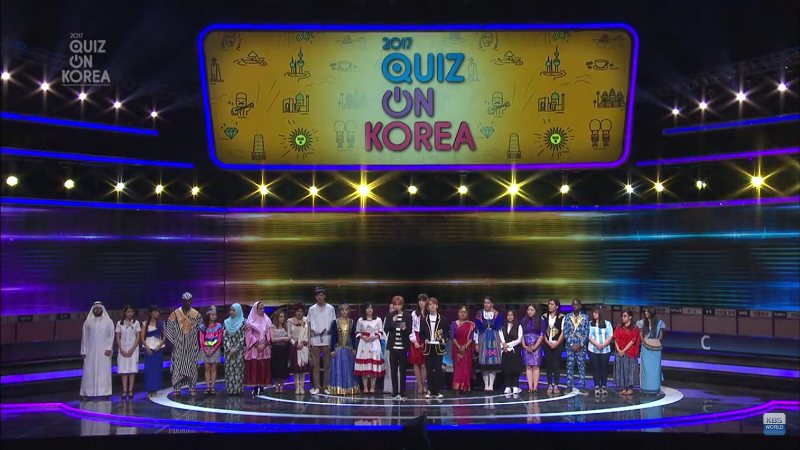 If you are willing to participate in next year’s contest. Stay alert if your country is selected to hold the preliminaries for next year. Asking your local Korean embassy for more information and dates is the best idea.

To get you ready for the next 'Quiz on Korea,' I made a mini-Quiz for you to play.

For every right answer you will gain 100 points. You will need at least one correct answer to pass to round 2. (Maximum amount of points possible on this round: 300)

1. Queen For Seven Days (2017) tells the story of love between Queen Dangyeong and King Joongjong. This drama is based on the true life of a young lady who married to a prince in 1499, who later became the king and that lady turned into the Queen, but after 7 days she was removed from her title and expelled from the palace. What were the names they used before becoming kings? 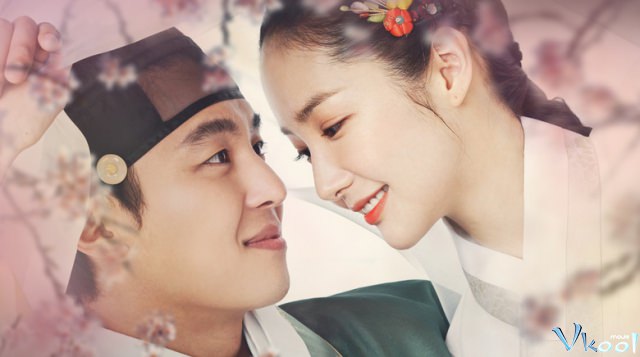 2. A side dish staple in Korean cuisine made of fermented vegetables and different types of seasonings. You could also make an incredible stew with this. What is this called? 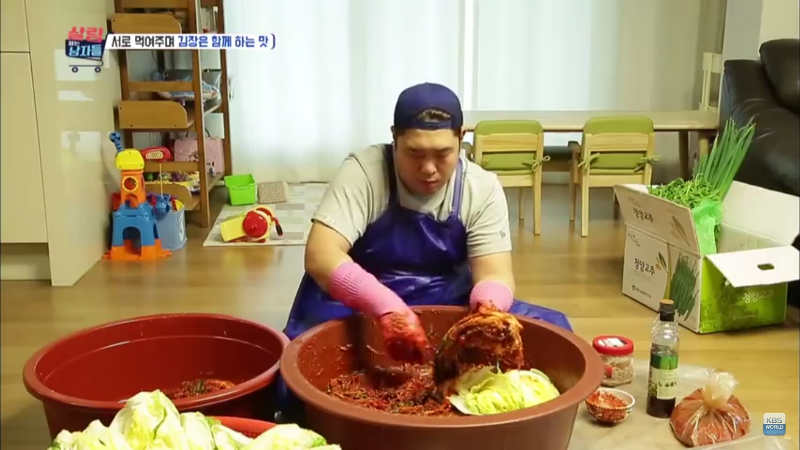 3. Do you know the name of this famous island where a lot of dramas and variety shows were filmed? I’ll give some hints “Hallasan” “Canola flowers” “Seongsan ilchulbong”. 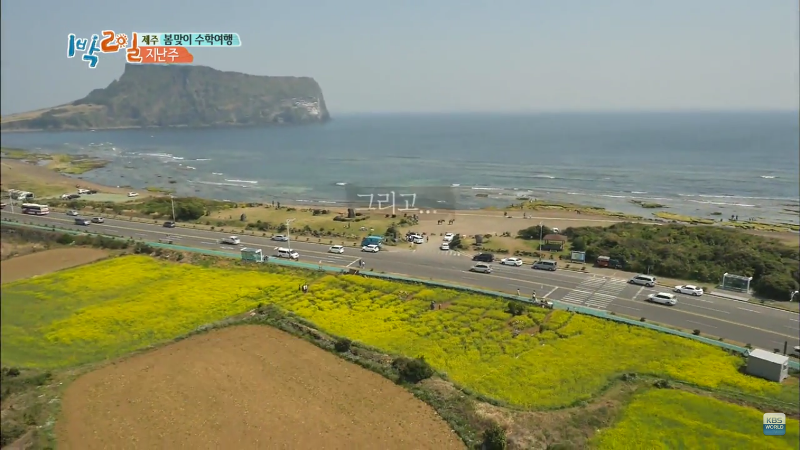 If you answered at least one right, “congratulations” you can continue to round 2.

For every right answer you will gain 100 points plus your score will be doubled if you answer all of them right. Also, you will need at least two correct answers to pass to the final round. (Maximum amount of points possible on this round: 600)

1. What is the name given to the Korean traditional houses? 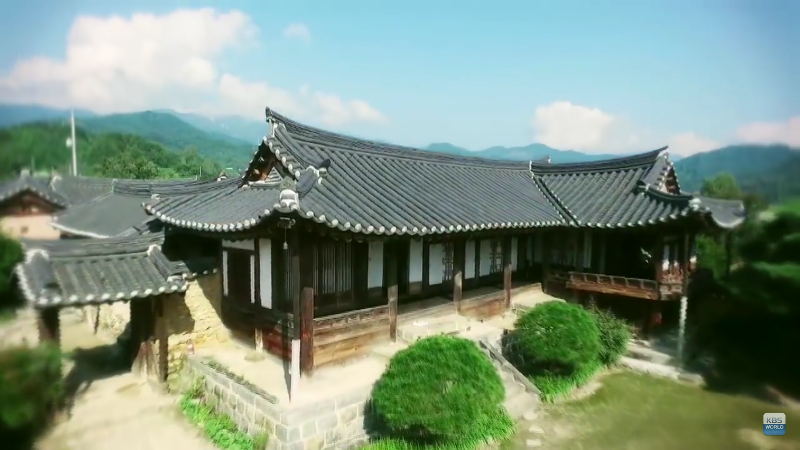 2. What is the name of this pancake usually filled with brown sugar syrup and cinnamon often selling in Korean streets? 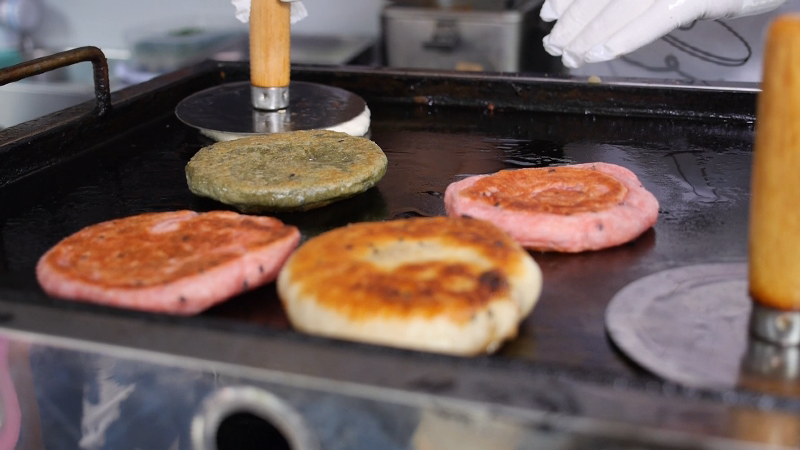 3. The use of Hangeul alphabet was promulgated by the fourth king of the Joseon Dynasty. What is the name of this recognizable king? 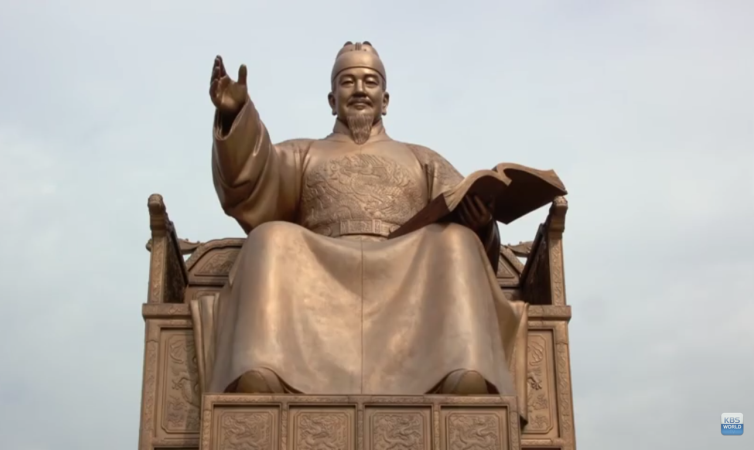 Did you guess two of them right? That’s awesome you won your pass to the final round.

For every right answer you will receive 200 points. Be careful because 100 points will be taken away for each wrong answer. When you finish, share your result. (Maximum amount of points possible on this round: 600)

1. Do you know the name of the island that “Winter Sonata” made very famous? I’ll help you a little bit: “Metaquoia lane”. 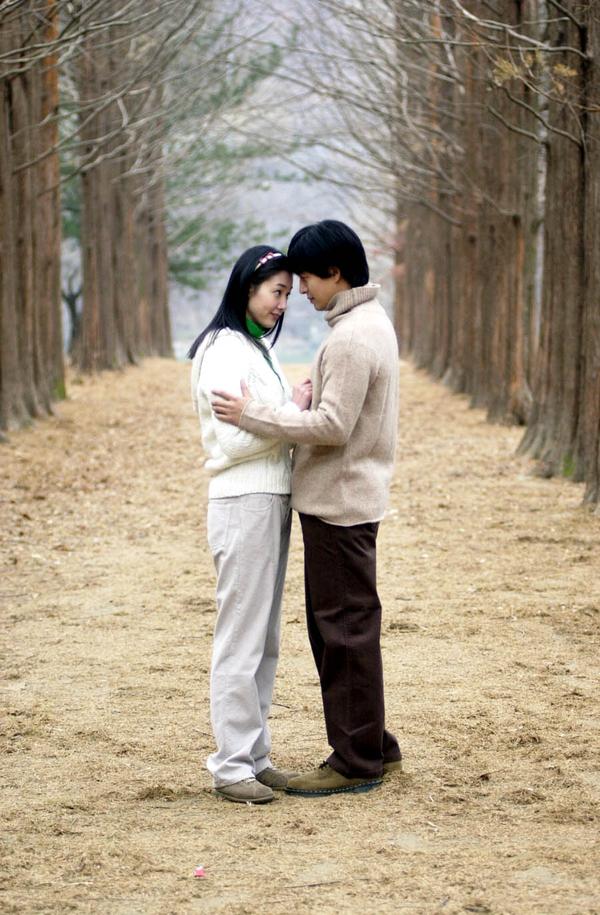 2. Do you know the name of this traditional shaved ice dessert for summer? 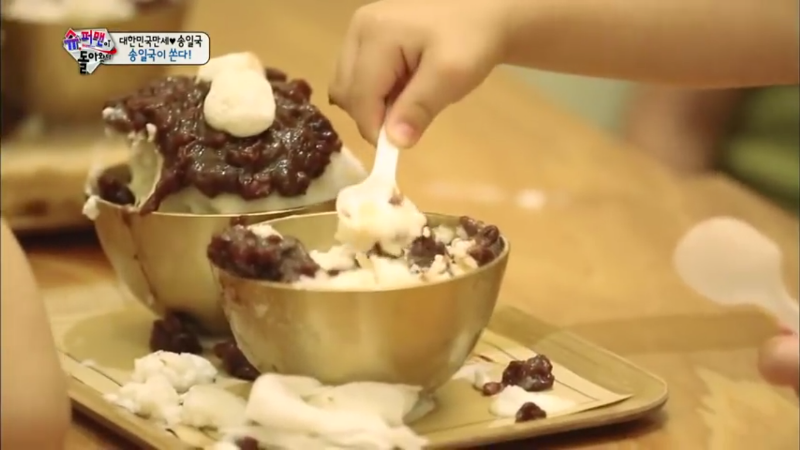 Total amount of points possible among three rounds: 1500 points. I hope you had fun playing this game.