Choo Ja Hyun ♥ Yu Xiaoguang are having a baby!

Choo Ja Hyun will rest and focus on prenatal education. 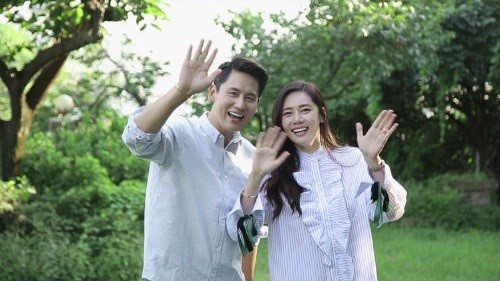 Choo Ja Hyun and Chinese actor Yu Xiaoguang got married in April. Six months into their marriage, it was revealed that Choo Ja Hyun is pregnant.

The agency stated that it might be difficult for her to continue her activities including a drama that was in discussion. It was previously known that Choo Ja Hyun was going to appear in drama 'Hwayugi,' 8 years after her last drama in Korea. According to the agency, whether she will join or step down from her role is still in discussion.