'Witch' Jinwook is sitting at the witness stand. [Witch at Court]

The tragic reason why Jinwook gave up on being a doctor and turned into a prosecutor will be revealed. 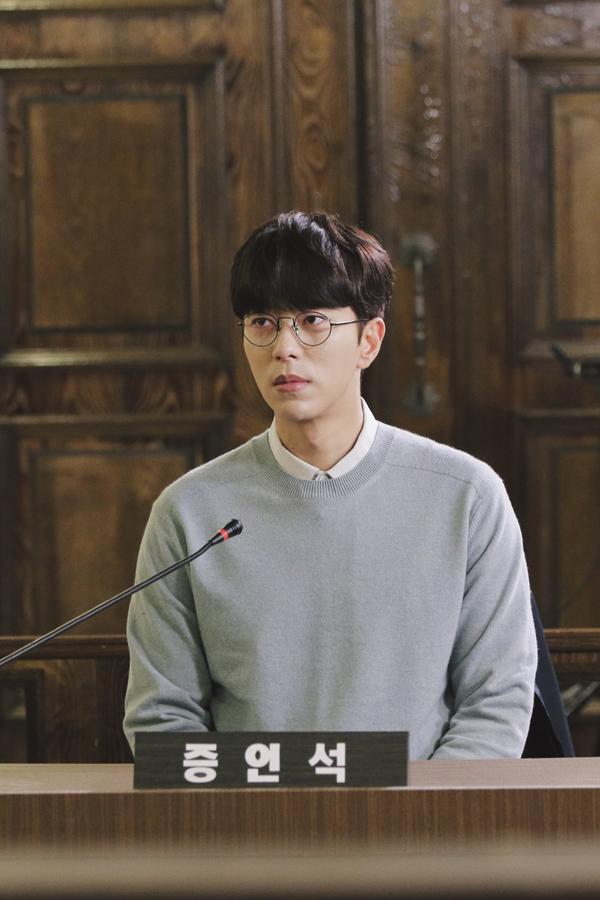 A still photo for tonight's episode of 'Witch at Court' was released. In the photo, Yeo Jinwook is sitting at the witness stand. He is glaring at the person questioning him, with resentment in his eyes. He's not wearing the prosecutor's robe that he usually puts on at court. 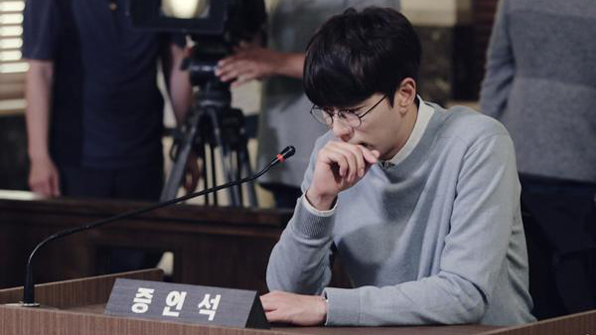 In the previous episodes, we learned the background story behind Ideum becoming a career-oriented prosecutor. We have not heard Jinwook's story yet. The still photo shows Jinwook before he became a prosecutor. His sad story will be told tonight. 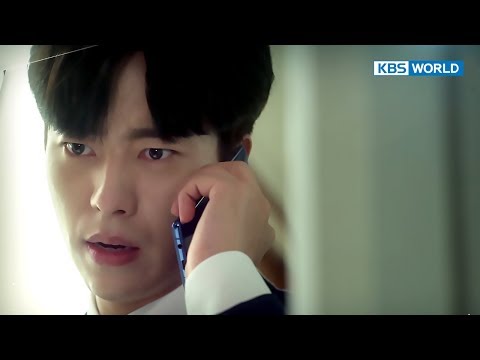